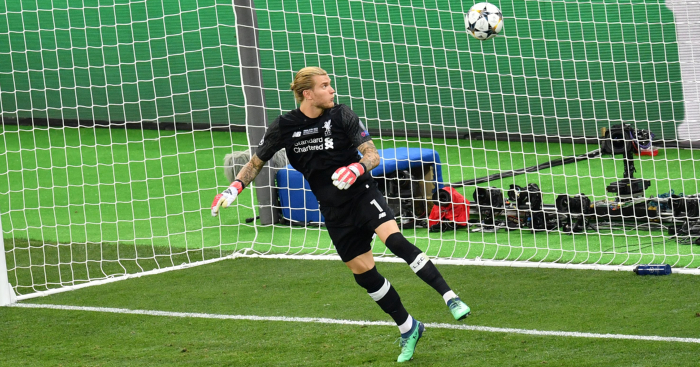 Bayern Munich shot-stopper Manuel Neuer has described Loris Karius‘ performance for Liverpool in the Champions League final as “a sad day for goalkeepers”.

Karius was at fault for two of Real Madrid’s three goals in a 3-1 win over Liverpool last season.

The German was then ruthlessly upgraded as the Reds loaned him out to Besiktas and brought in Roma keeper Alisson.

Jurgen Klopp was criticised for discarding such a “brilliant” player, who suffered a reported concussion as a result of Sergio Ramos’ errant elbow.

‘The final straw’ that led to Karius’ departure was his public reaction to the game, which Neuer says “was a sad day for goalkeepers”.

“I was with the national team, and we all watched the game together,” he told ESPN FC.

“We hoped that he would do well – he’s a German keeper.

“I really felt for him. It was a sad day for goalkeepers.”