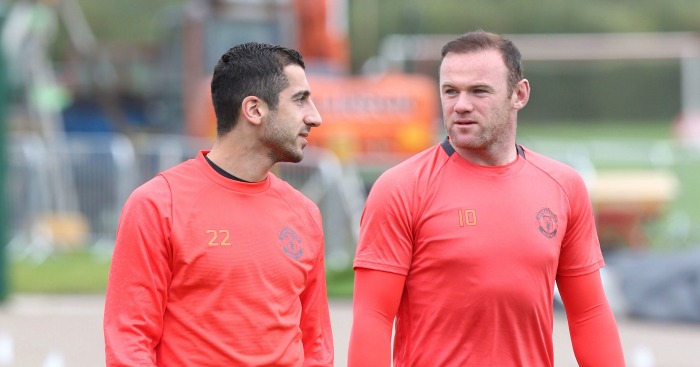 Gary Neville believes there are “quite a few” members of Manchester United’s current team who could play for their Treble-winning side of 1999.

The United squad which won the Premier League, Champions League and FA Cup in the 1998/99 season is widely regarded as one of the best sides ever assembled at club level.

The current crop are lagging behind such successes, with United sitting fifth in the Premier League table, 18 points behind leaders Chelsea.

Despite that gap and the inconsistencies which have plagued their domestic campaign however, former defender Neville, a member of the Treble-winning squad, believes a number of players are good enough to have made that grade.

“I think there’s quite a few who would be able to play in that team,” Neville told Omnisport.

“You have to remember, these players now, it might be that they’re not as good of a team yet as the 1999 side but individually there are some outstanding players in the current squad that could play in that team no doubt.

“There are some outstanding players. Ibrahimovic, Rooney, Mkhitaryan, Pogba, Bailly, Valencia, De Gea. They are all top players who can play at the highest level.

“Individually, you could definitely get to a point whereby one or two individuals could come into that team and still be very, very strong.”