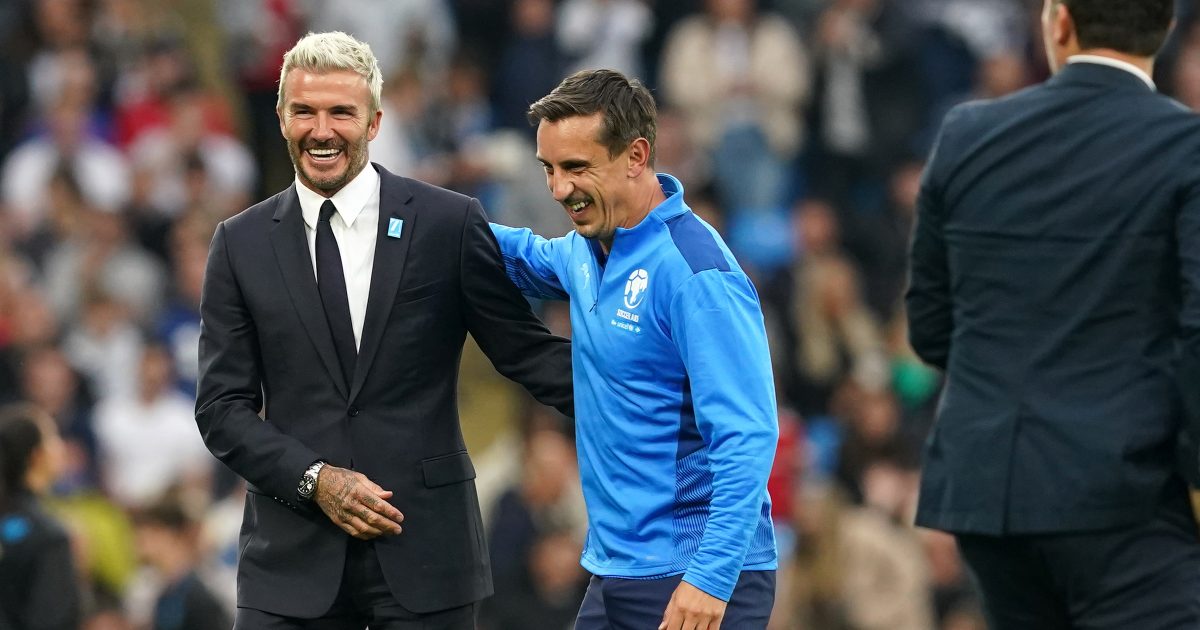 Gary Neville has agreed with Daniel James’ suggestions that it is wrong for wingers to be too safe.

James joined Man United in 2019 for around £15m from Swansea City. He impressed during his debut season as he grabbed three goals and six assists from his 33 Premier League outings.

The Welshman struggled for minutes last term though as he only played 15 times in the English top flight. His number of contributions decreased as he was only involved in three goals and one assist.

James left Man Utd before the transfer deadline as Leeds United signed him for around £25m. Marcelo Bielsa’s side came close to signing him before in January 2019 before his switch to Man United that summer.

The winger has been asked about his Man Utd exit in an interview with The Telegraph. He admits that he was not direct enough for the Red Devils:

“I think everyone goes through part of their career where you don’t realise something is happening until you look back and have good people around you to analyse that.

“I started thinking, ‘What does he do that I can do?’ rather than thinking just about my game and being myself. It got to the point where I was being a bit safe in games.

“I got bought for my direct play, running in behind, running with the ball, trying things and not being afraid to lose the ball but slowly I started to come away from that and play a little safe.

“When I stepped back it was remembering to be direct, to be that person.

“Safe is dangerous in the position I play. You’re not there to do that – you’re there to score goals and make assists and run yourself into the ground on and off the ball.”

As cited by The Mirror, Neville has responded to James’ comments and he agrees with the former Man Utd winger:

Neville said: “Seems an obvious thing but it’s alarming how many wide players/forwards get stuck in build up, pockets, half turns and possession and forget why they are there!

“Goals , assists & to run behind defenders with and without the ball!”