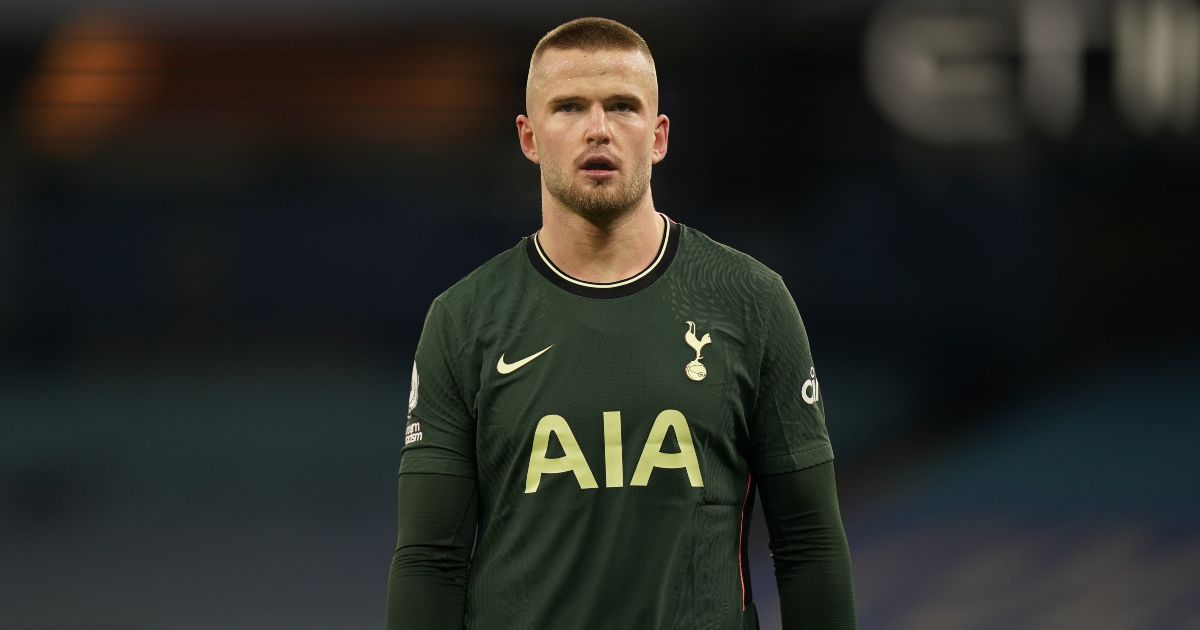 However, Carragher was bemused by Neville’s selection of a player who hasn’t played a Premier League match for Tottenham since February, while rapidly falling down our England ladder.

When asked what he thought of Neville’s selection on Sky Sports’ Monday Night Football, Carragher said: “No, not Eric Dier for me. I mean Gary’s obviously got a relationship with him, he took him to a tournament and he played midfield.

“You played him in midfield in that tournament, so you put him in the squad, you championed him. I don’t think he’s done enough, certainly for Tottenham this season. He can’t get in the Tottenham team can he? I don’t think.”

Presenter Dave Jones said: “Not in the last couple of weeks.”

Carragher added: “So he can’t get in the Tottenham team but he wants to put him in the England squad, so I can’t quite work that one out.

“Greenwood, he knows Greenwood better than me, he does look like he’s going to be a star.”

Jones asked Neville why the Man Utd striker has made it into his squad, to which he replied: “I think he’s a brilliant finisher. I think we’ve seen [Dominic] Calvert-Lewin tonight.

“I see Calvert-Lewin as somebody who is against a top team, half an hour to go, one nil up, to run the line, run them ragged, close down, harrass, potentially get a goal. But I think his finishing is a little bit erratic.

“I think if England are going to need a goal, they’re one nil down against a team, I would bring Greenwood on because I think he’s a finisher. He’s a brilliant finisher, better finisher than Rashford, naturally a better finisher than Sterling, even though he hasn’t got the goals of Sterling.

“I think he’s got that quality to work in tight spaces in and around the box. I think he’s exceptional and that’s not just because he plays for Manchester United, he’s different than the other ones.

“So I would try to find a way to work out how to fit him into the squad in case [Harry] Kane got injured. Because I don’t think there is a natural replacement for Kane in terms of finisher and I think Greenwood is really the only one that can finish.”