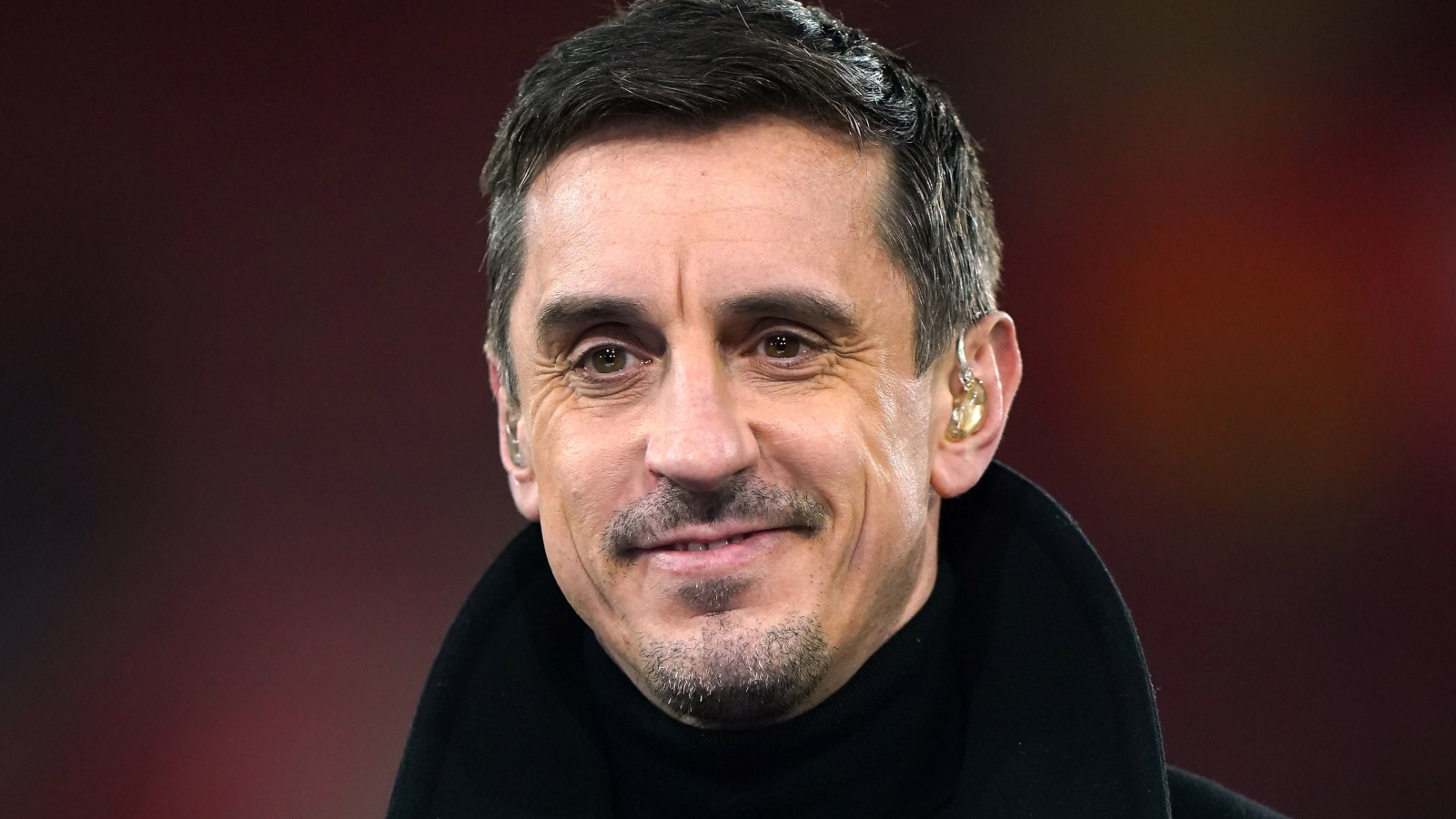 The Red Devils are on the hunt for a new permanent manager with interim boss Ralf Rangnick stepping into a two-year consultancy role in the summer.

Ajax boss Erik ten Hag and PSG’s Mauricio Pochettino have both been heavily linked with the job at Old Trafford.

However, the club’s former right-back Neville insists that Atletico manager Simeone should be considered, but recognises how hard it is to get the “fantastic coach” to leave the La Liga side.

“Diego Simeone should be a candidate, but it’s never been achievable to get him out of Atletico Madrid,” he told Sky Sports during a Q&A.

“He is wedded in there, he is tied. But it would be brilliant to see him in the Premier League, you saw on Tuesday night, I’ve seen it many times – I got beaten 2-0 in Valencia by his brilliant Atletico Madrid team that Griezmann was in before he went to Barcelona.”

“Fantastic coach, brutal in how he approaches the game, I think in every single way. He’s tough, and Manchester United need a tough manager,” he continued.

“Manchester United need a manager who can compete with Jurgen Klopp and Pep Guardiola – they’re the best, so they need someone who can stand on that touchline and feel equal to them and I think Simeone could.

“I wouldn’t rule Simeone out at all, but I think Ten Hag and Pochettino would be the way forward because they’ll want a progressive coach that plays a certain way, that probably is a little bit cheaper and available.

“I don’t know how much it would cost to get Simeone out of Atletico Madrid, but Manchester United would have to pay big money.”