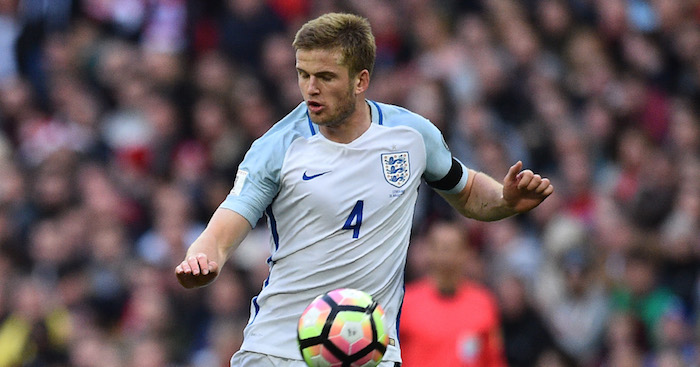 Gary Neville believes England should learn from their previous mistakes and use their entire squad at the World Cup.

England are currently top of Group G, and face Belgium in their final game to decide who finishes first in the group.

Gareth Southgate has used 17 of his 23-man squad, with both back-up goalkeepers, Gary Cahill, Trent Alexander-Arnold, Phil Jones and Danny Welbeck yet to play a single minute.

Neville feels that England have been wrong not to make use of their squad in previous tournaments, and that Belgium provides a perfect opportunity to give certain players valuable playing time.

“I felt strongly that if we made more use of the squad we would have felt the effect of that later in the tournament.

“From an England view, it’s important to give the squad faith and trust.

“It’s conceivable that we will need Dier at some point in the tournament, so why not give him a run out?

“It’s conceivable we would need to play another centre-forward and it’s important that they play well.”