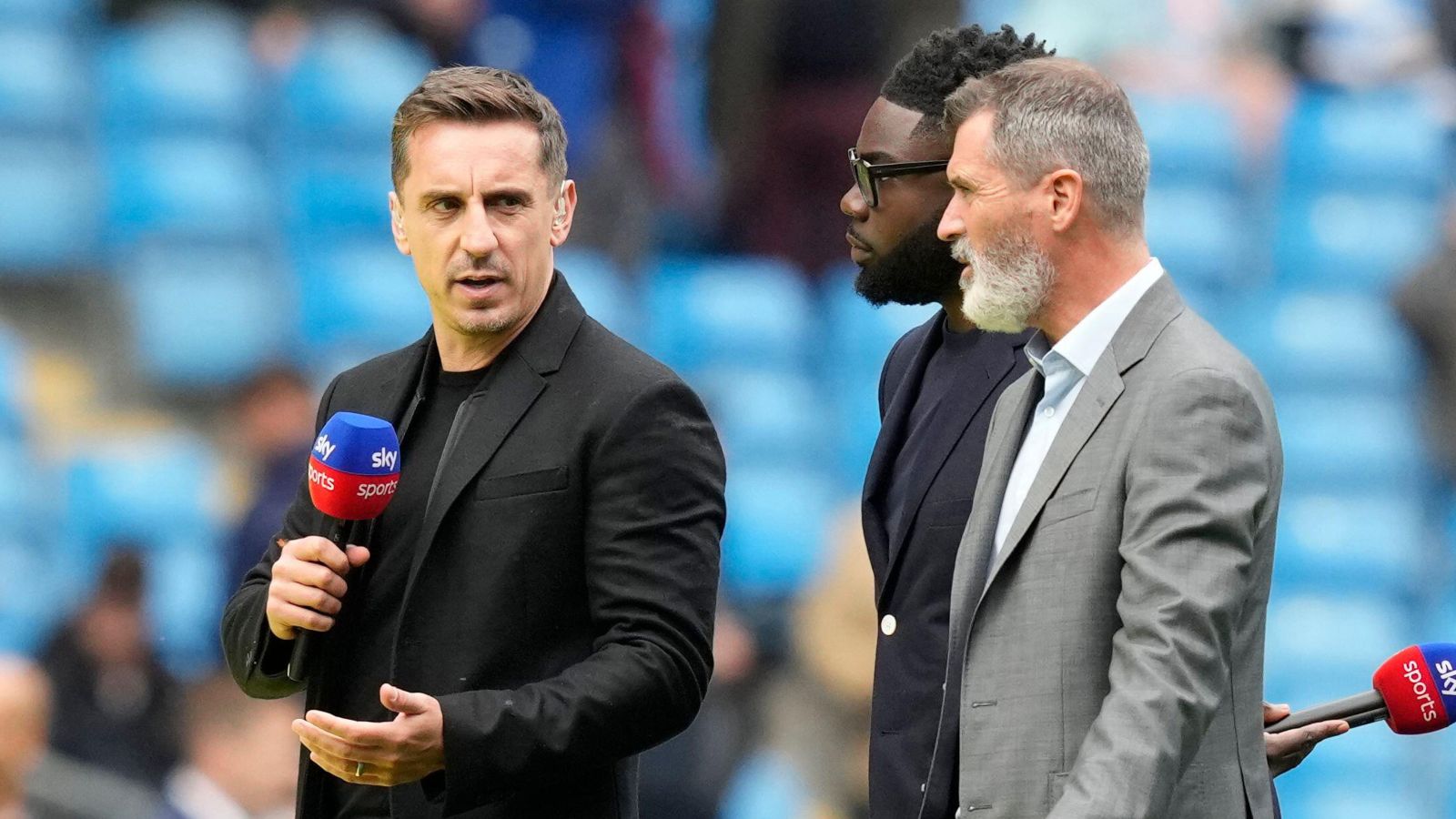 The Three Lions beat the African Cup of Nations holders 3-0 in the World Cup round of 16 to book their place in the quarter-finals.

Gareth Southgate’s side took a while to get going and Senegal had two chances to go in front during the opening half.

But Bellingham was influential as England took control of the knockout tie before the interval.

The Borussia Dortmund midfielder broke through and assisted Jordan Henderson who broke the deadlock.

The teenager then accelerated through midfield to set Phil Foden and Harry Kane clear on goal. The midfielder smartly played in Kane, who smashed the ball home past Edouard Mendy to make it 2-0.

England were able to score their third in the second half as Bukayo Saka dinked the ball over Mendy after being played in by Foden.

As impressive as England were, a tougher test lies ahead in the quarter-finals as they face 2018 World Cup winners France.

Southgate will be hoping that Bellingham impresses for England again in the next round. Keane thinks the youngster “has everything”.

“He’s going to be a superstar that kid, the word we keep saying, maturity. It’s like he’s played 100 times for England, fantastic performance,” Keane said on ITV.

“I’ve not seen a young midfielder play like that for years, normally you see one at 26 or 27.

“Everything in the game, we talk about what goes on in his brain, he’s like a man – that maturity – what’s going on upstairs is huge for a midfielder, decision-making, final pass and the kid has everything.”

Neville then suggested that he “can’t get his head around” Bellingham’s “composure and fearlessness”.

“It’s very rare you see a player so comfortable in his own half as he is in his opponent’s half.

“This idea is he a holding player? An attacking player? He’s got everything. It’s the composure and the fearlessness that I can’t get my head around.

“I’ve watched players play for England for years and the weight of the shirt was enormous, he just doesn’t feel it. It looks like he belongs out there. He wants it and he needs it.”

“I don’t want to big up Jude Bellingham too much because he’s still young, but he’s one of the most gifted players I’ve ever seen,” Folden told ITV.

“I don’t see a weakness in his game. He’s got everything, and he’s going to be the best midfielder in the world, for sure.”