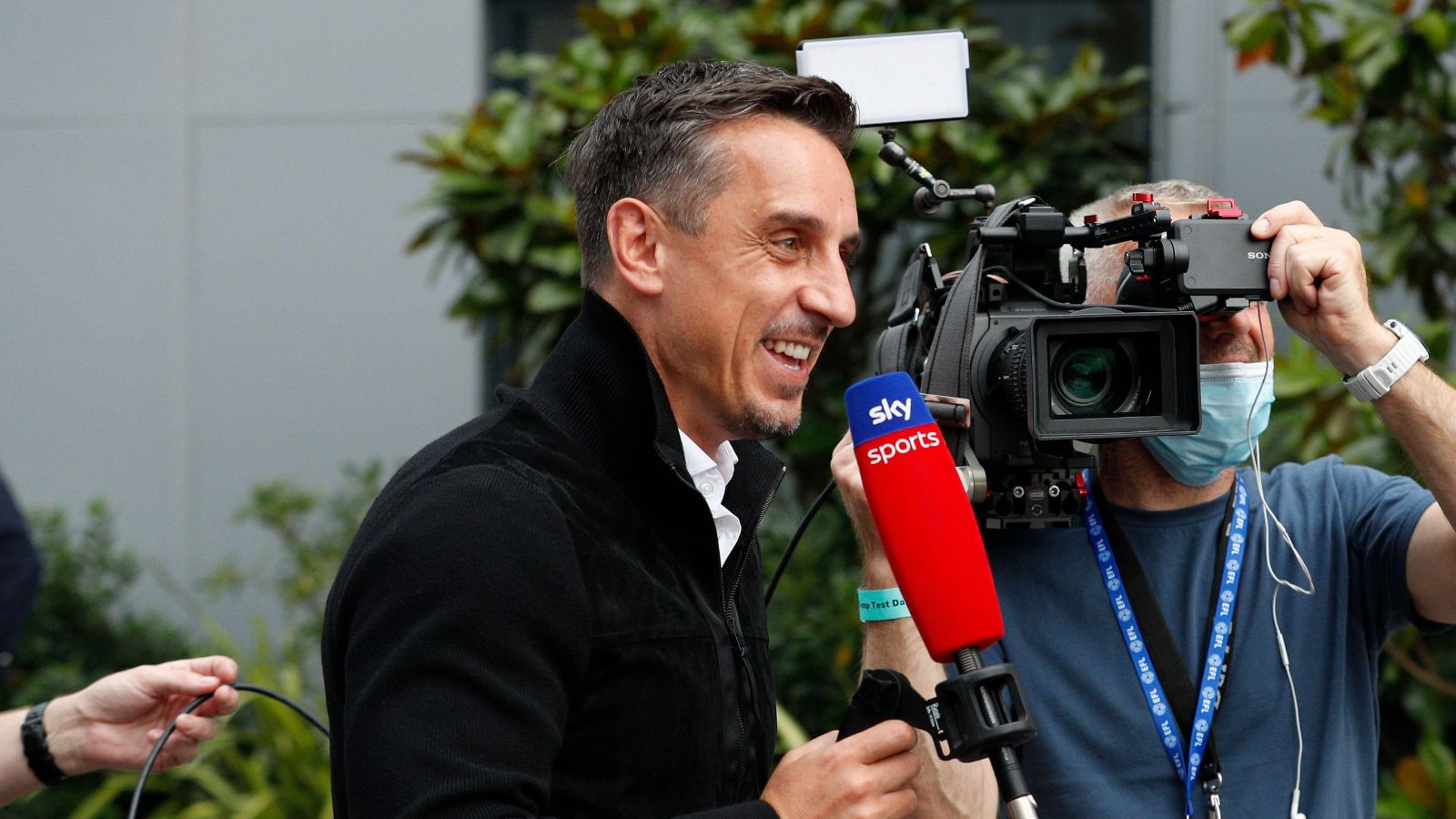 Lingard finally left Man Utd earlier this summer when his contract expired in July. He really should have left last year following his great loan spell at West Ham.

The Englishman clearly regretted his decision as he looked to leave Man Utd in January, with Newcastle United interested.

Lingard appeared primed to return to West Ham this summer until Nottm Forest gazumped them to pull off a signing no one saw coming before the transfer window opened.

When this deal was announced, it was reported that the midfielder will earn £200,000 a week at Forest.

But earlier this week, John Percy of the Telegraph suggested that Lingard’s one-year deal at Forest will actually see him earn around £80,000 per week.

Percy also believes Lingard would have been on more money had he joined West Ham, as he would have earned £127,000 each week.

Carragher is adamant though that he would only reject West Ham and join Forest instead “for the money”:

“He [Jesse Lingard] went there [Nottingham Forest] for the money. I love Nottingham Forest, that they are back [in the Premier League],” Carragher said on the latest Overlap Fan Debate.

“If any footballer is picking Nottingham Forest right now, before West Ham and what they’ve done in the last two or three years, they’ve obviously gone there for a few quid. And, the fact that he’s only signed for a year means that next year on a free or Bosman [ruling].

“There’s a good chance Forest could go down, but it puts Jesse Lingard in a good position if he gets eight to ten goals for them. But, if West Ham want you right now, I can’t believe he never went to West Ham. It’s brilliant for Nottingham Forest.”

Neville is also unsure about Lingard’s decision, as he feels his switch to Forest makes it that his reputation has “taken a hit”:

“Football fans, when it comes down to it, later in the year, if Jesse started to be linked four or five months in with where he’s going to go next year – it won’t end well.

“Fans don’t like transactional stuff like that. They are happy to play the game. They [Nottingham Forest] could have shaped it a different way. Two years [on a contract] and if we go down, a little clause in the contract that says you can leave on a free.

“Jesse could have been clever. Reputationally, he’s taken a hit. He could have signed a two-year deal where he leaves at the end of the season – if they go down – for free.”