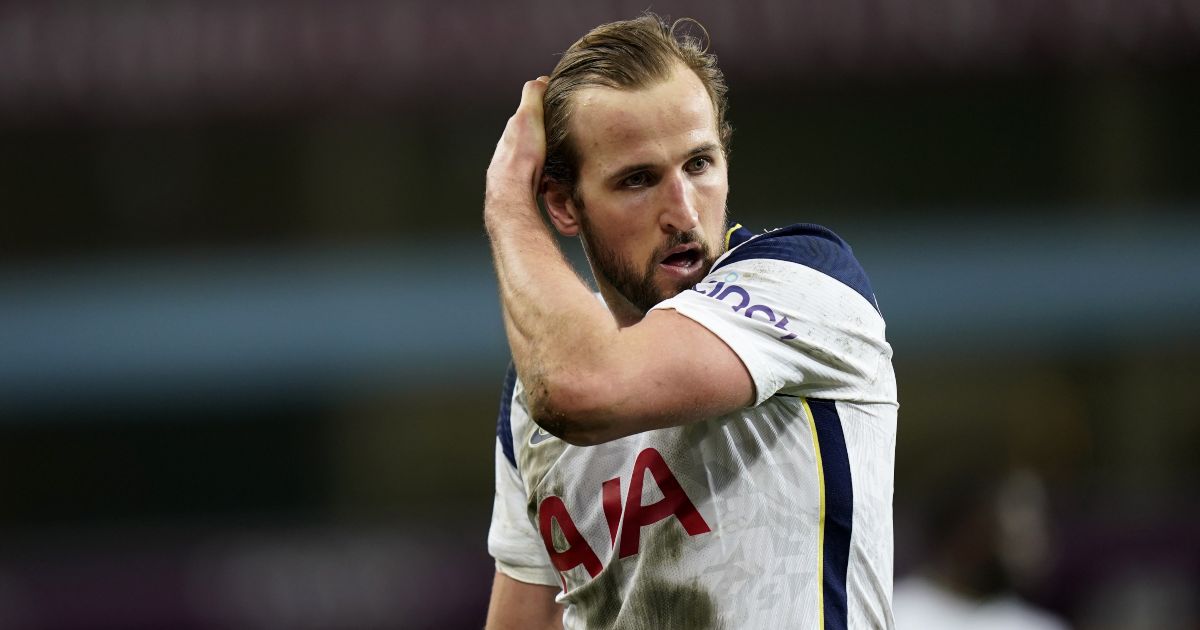 Kane has been heavily linked with a move away from Tottenham this summer with the England international keen to challenge for silverware.

The 27-year-old hasn’t openly expressed his desire to leave the club but reports have claimed that he has told close friends that he is ‘hell bent’ on leaving this summer.

OPINION: Has Greenwood edged ahead of Rashford for Man Utd?

That has led to further speculation as to where he might end up with Man Utd, Man City and Real Madrid mentioned on numerous occasions.

Gary Neville explained on Monday night why he doesn’t think the Red Devils will buy another striker now they’ve got Cavani until the summer of 2022.

The former Man Utd right-back thinks the club will use the Cavani news as a good reason to park any effort to sign Kane or Borussia Dortmund striker Erling Haaland this summer. 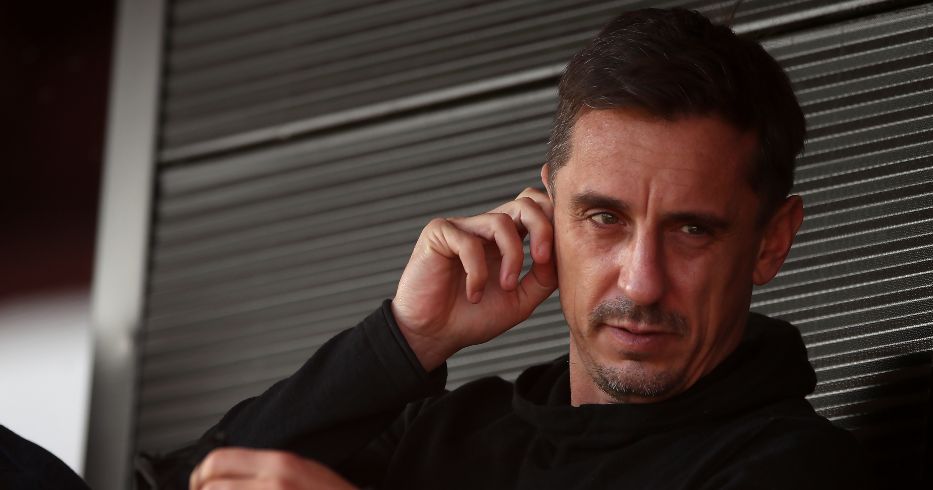 However, Football Insider claim one of their sources close to the club say ‘that is not the case and the club are very much in for a central spearhead out of the elite bracket’.

The report describes Kane as ‘a firm target for the 20-times champions and they are plotting a huge bid even though a pursuit of a player Tottenham value at over £100m is fraught with complications’.

His poor performance against Leeds United over the weekend – watched by Man Utd chief scout Jim Lawlor – ‘will not put off the Manchester club’ as they are keen to get a striker in who can ‘lead the line’.

Hoddle said: “It’s very difficult. I think it’s a bit of a crossroads for Tottenham. The bottom line is you’ve got to keep your best players.

“I certainly hope Harry Kane does not leave in the summer… but I wouldn’t blame him if he did.

“But I would love him to stay and I think it’s important who comes in. It’s a difficult job at the moment and there are a few options out there.

“The thing is, I think he is protected in the contract. It’s not up for another couple of years yet, at least. I don’t know if Harry is one who wants to go aboard, I don’t know whether that is in his mind and if his family want that challenge.

“He’s going to go for a lot of money if he does leave, but I hope he stays, I really sincerely hope he stays and the team can be built around him.”