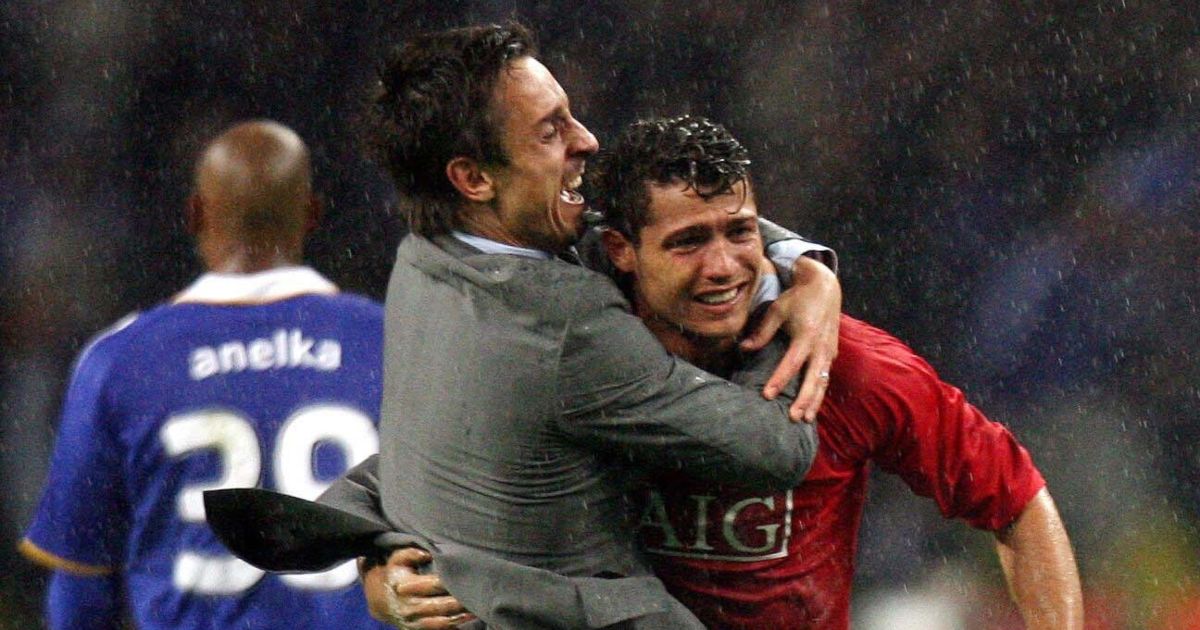 However, the fans’ dreams of a title push look some way off after they lost 4-2 to Leicester City at the King Power Stadium on Saturday.

That defeat means Man Utd have now only won two matches in their last seven fixtures in all competitions and sit five points off the Premier League summit.

“I don’t care how good you are as a player, if you don’t get into a defensive shape with each other then you are going to get pulled apart by half decent teams and that’s what’s happening at the moment.”