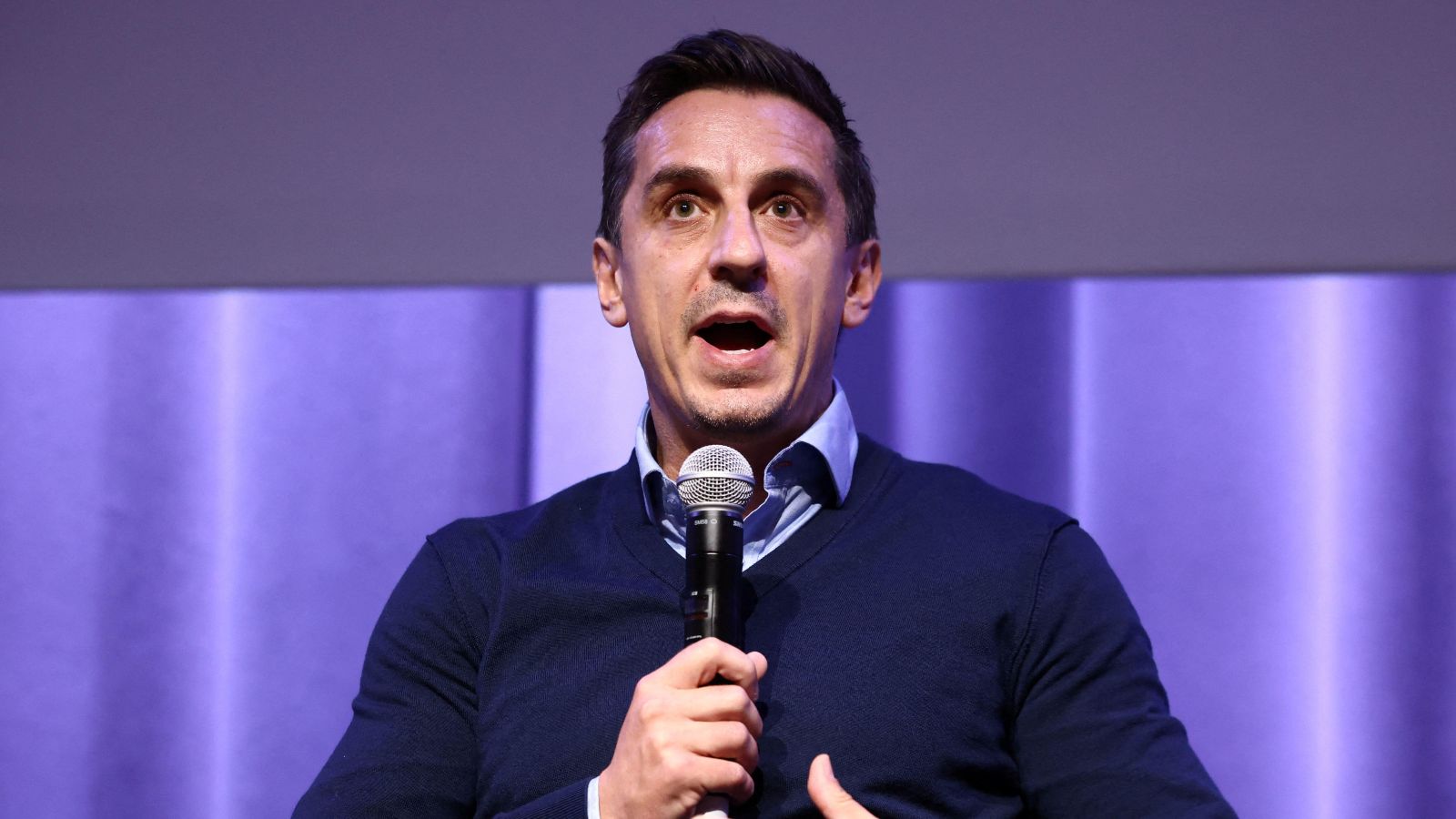 Gary Neville has warned Liverpool and England defender Trent Alexander-Arnold that there is currently an “imbalance in his game.”

Liverpool have made a poor start to the 2022/23 campaign and Alexander-Arnold has been criticised more than most of their players.

The Reds suffered a fresh blow over the weekend as they were held by Brighton at Anfield. Alexander-Arnold made mistakes for two of Brighton’s goals as the game ended up 3-3.

This result means Liverpool have only won two of their opening seven games in the league. They have played a game less than Arsenal and Man City.

The Gunners are a point clear of Pep Guardiola’s men but Liverpool are currently eleven points short of the Londoners.

Last week, Michael Owen took aim at Alexander-Arnold as the defender is one of Liverpool’s “biggest weaknesses”:

“Most teams who play Liverpool identify Trent as one of the main attacking threats they need to stop. By the same token, they will also say their biggest opportunity for getting in is on his side,” Owen said on BT Sport.

“Jordan Henderson has tended to try and cover for him but sometimes Jordan is not playing and that has been a cause for concern in certain games. One of Liverpool’s biggest strengths can also be one of their biggest weaknesses.”

Neville is also concerned about Alexander-Arnold’s form. He thinks the Liverpool man has “got to work on his defending”:

“The balance between being a good defender and being a good attacker is imperative, and you cannot be 70-80% attacker and only 10% defender when you are a full-back either,” he said on The Gary Neville podcast.

The Man Utd legend has also suggested that Alexander-Arnold needs to learn from his Liverpool teammate Andy Robertson.

This is because the Scotsman has got “the balance right” with his defending:

Neville added: “I have said there is an example in his own team of where I think the balance is right, and that’s at left-back.

“Robertson, who I think goes forward, plenty of assists, lots of passes into his strikers, lots of good play into midfield but also he’s competitive. He’s good down that side in terms of his defending.”