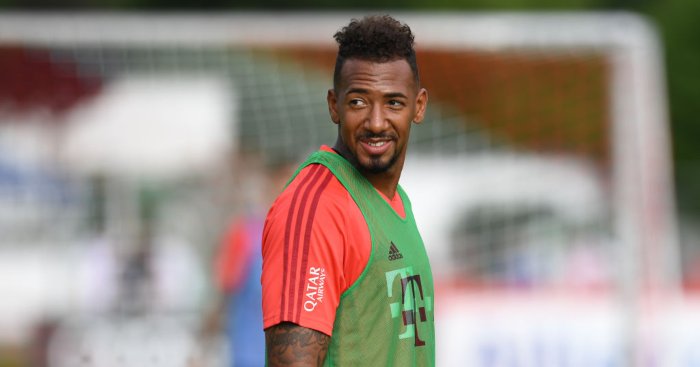 Gary Neville thinks Manchester United have changed their transfer policy over the summer, referencing a proposed deal that was blocked under Jose Mourinho.

The former United defender revealed on Sky Bet’s Big Season Debate that the club are now forming a stronger plan.

This summer saw the Red Devils focus on signing younger players like Aaron Wan-Bissaka and Daniel James, both of whom featured in their opening day win over Chelsea.

“What the club have realised, what the Glazers have realised and probably what Ed Woodward has realised in the last 18 months is that they’ve stopped saying ‘yes’ to managers,” Neville said.

“Jose wanted to sign [Jerome] Boateng for £50million. I probably would’ve blocked that myself if I was the owner of a football club.

“Bayern don’t let anyone go if they’re half decent. We’ve been burnt on [Bastian] Schweinsteiger, they didn’t want to pay the money for [Harry] Maguire at the time, I think the club are changing the policy with the same people.

“I think for the first time this summer, there is a profile of player that it looks like they’re going for.

“They announced at the end of the season that they were going to sign young players that were more fitting with what United would do in the past. I don’t disagree with what they’ve done this summer.

In the end, United spent just shy of £150m on British trio Maguire, Wan-Bissaka and James.