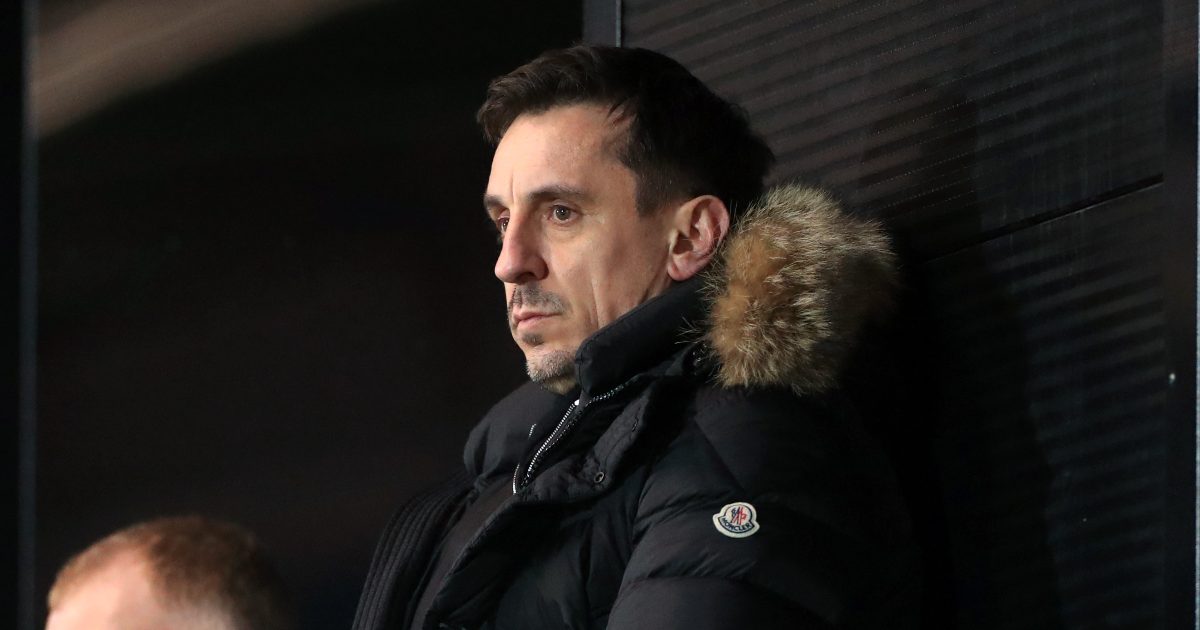 Gary Neville expects the Premier League title race “to get close” as he cannot see Manchester City “running away” with it.

Over the past couple of weeks, Man City were able to build a sizable lead at the top of the Premier League. This was helped earlier this month when they beat Chelsea 1-0.

Pep Guardiola’s men were on a run of 12 straight wins in the league but they dropped points on Saturday.

They drew 1-1 against Southampton at St Mary’s. Chelsea and Liverpool capitalised on this on Sunday.

Chelsea beat Antonio Conte’s Tottenham 2-0, while Liverpool got the better of Crystal Palace.

Liverpool are now nine points adrift of Man City but Jurgen Klopp’s side have a game in hand.

Chelsea are a point behind Liverpool but the Londoners have played more than their rivals. Neville does not think that City will end up winning the title at a canter: