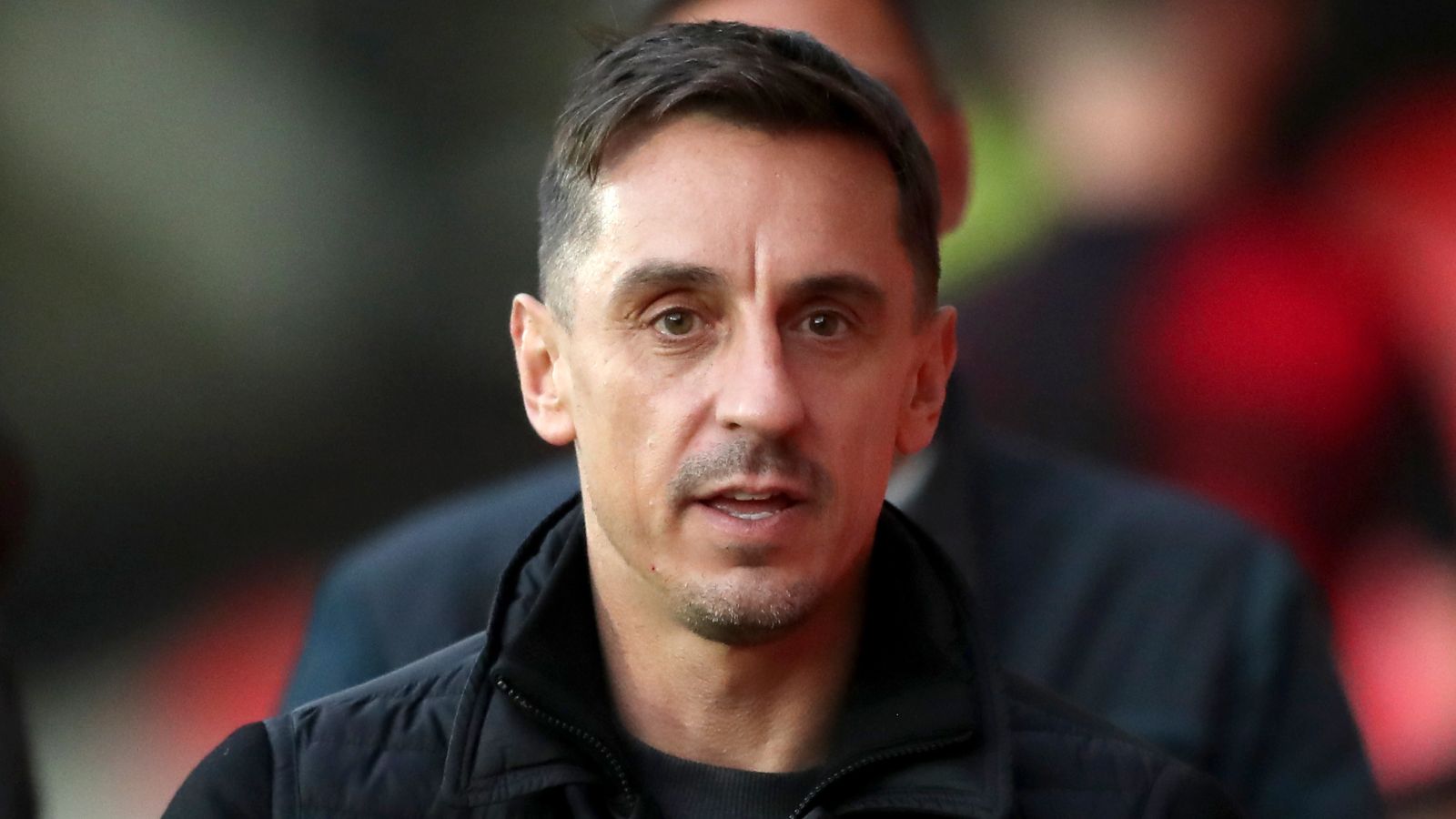 Gary Neville predicts that the new Man Utd manager could be announced very soon after reports about the interview process emerged this week.

Reports said during the week that Ajax boss Erik ten Hag had been interviewed for the Man Utd job and added that ‘dialogue has taken place over the financial element as well as how to handle a possible announcement – should the process progress that way – in terms of timing and presentation.’

Former Tottenham boss Mauricio Pochettino is also believed to be in the running for the job as well as one other unnamed candidate after the report dismissed the possibility of Luis Enrique or Julen Lopetegui taking over at Old Trafford.

Gossip: Man Utd ‘willing to pay whatever’ for Barcelona star

And Neville now expects Man Utd to name their new manager in the coming days with supporters now aware that the interview process is ongoing.

“Look, because the interview process started, publicly, sort of seven to 10 days ago, I said you’ve got to conclude it quite quickly or else it becomes a bit of a mess,” Neville told Sky Sports.

🗣 “It won’t be as easy as appointing a talented manager at all, there needs to be something quite significant that shifts here.”@GNev2 says Manchester United will be going in circles if they don’t make major changes beyond a new manager at the club pic.twitter.com/3D3XQiOH4c

“But we’ve been here for 10 years and it’s tough. That was a really tough watch, that today. I’m not angry, I don’t think any Manchester United fans left this ground angry tonight because we’ve gone probably past anger, we’re just flat. We’re bored and there was nothing there today.