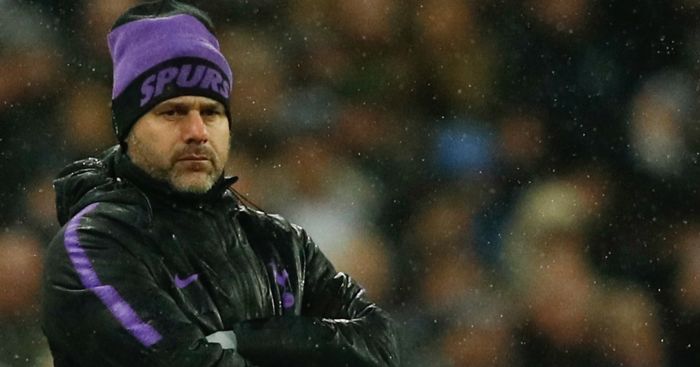 Gary Neville has explained why Tottenham boss Mauricio Pochettino should be the next manager of Manchester United.

Jose Mourinho was sacked by the Red Devils on Tuesday morning after a poor run of results that sees them sixth in the Premier League table, 11 points off the top four and 19 points adrift of leaders Liverpool.

Their 3-1 loss to Jurgen Klopp’s men on Sunday was the last straw for the United hierarchy, who will reportedly appoint a new temporary manager before the end of the week.

And The Times claims that Pochettino is the ‘club’s preferred candidate to take over in the summer’ with Michael Carrick ready to take training over the next couple of days.

“I said last season, for me the next manager of Manchester United should be Mauricio Pochettino,” Neville told Sky Sports.

“You look at Mauricio Pochettino’s belief in young players at Southampton and with Tottenham. You look at his performance levels and the style of play. You look at the way he carries himself at all times, publicly and in private.

“I’ve been fortunate to spend time at Tottenham’s training ground, and for me he feels like the ideal candidate.

“My view is they need someone who meets the three key principles of the football club, and that is promotion of youth, entertaining football, and to win football matches.”