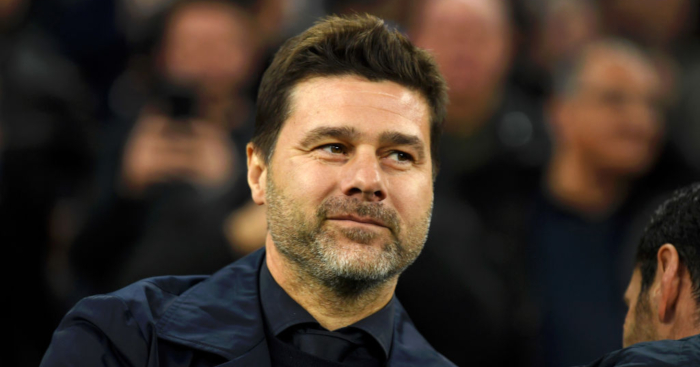 Solskjaer was given the job on an interim basis and earned it permanently within three months however, with Pochettino continuing his fine work at Tottenham.

But Neville, during a lengthy diatribe about United, says they are in a similar position now to where Tottenham were when Pochettino took over.

“I said about this United team that they were very similar to the Spurs one Mauricio Pochettino inherited,” he told Sky Sports. “They finished with 64 points, United are on 66. That’s their level.

“They’ve finished sixth over the last few years quite regularly so the idea that this team is better than it’s showing, it’s not. It’s a really average team for what they need to be, and as a group of players, I don’t like them.

“Jose said last season it was his greatest ever achievement finishing second with that team, and we all laughed, saying he was playing games. Maybe he was right, maybe that was an incredible thing that happened.

“That Tottenham team, the characters it had in it, the poor characters who we used to ridicule at the time – you grow to like teams, and you grow to not like teams. I’ve never not liked a Manchester United team. They can win, lose or draw, but I really struggle to watch this team.

“What pains me more is the two teams that I dislike the most, that I watched on Saturday and tonight, I see everything right. A spirit, a hunger, a resilience, a toughness, going to the end – forget the quality, that’s there as well and a lot better, but the foundations too.

“Ole has a two-stage job. The idea they should talk about a Premier League title-winning team right now is nonsensical, forget it.”