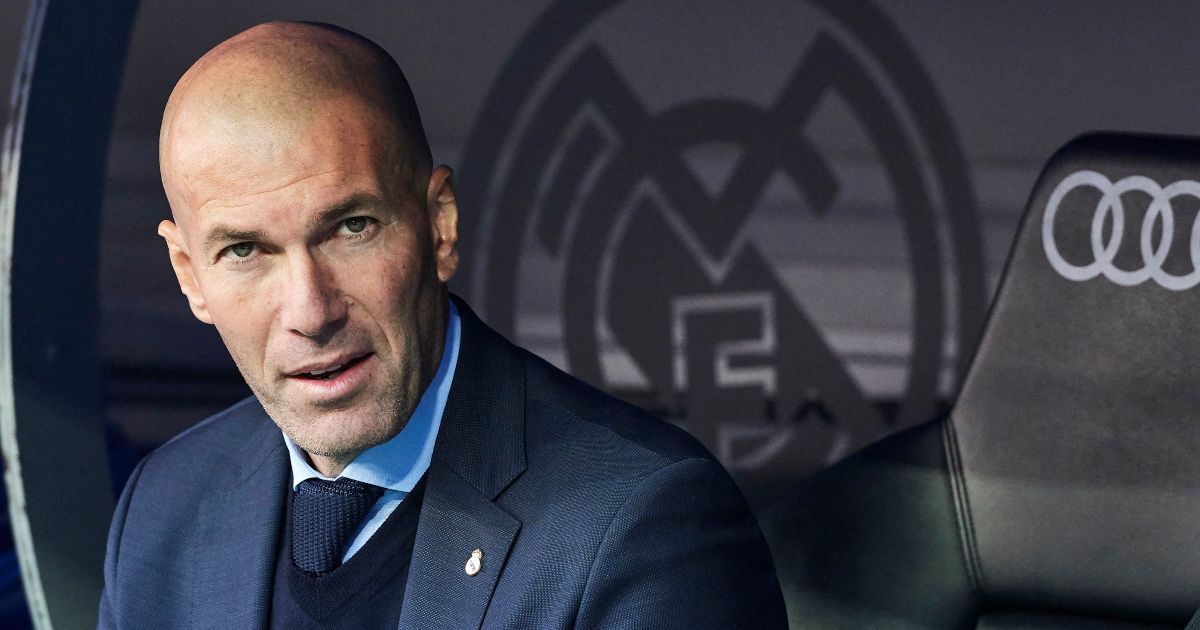 Gary Neville says he has seen Zinedine Zidane and Vicente del Bosque achieve success at Real Madrid with a similar side to Man Utd.

There were some criticisms of the Red Devils’ starting line-up in their 4-2 loss to Leicester City on Saturday with Paul Pogba, Jadon Sancho, Bruno Fernandes, Mason Greenwood and Cristiano Ronaldo all in the same team.

It was suggested on Sky Sports’ Monday Night Football by Neville and Jamie Carragher that Man Utd have too many players who aren’t working hard enough.

And Neville reckons the Red Devils currently have a dressing room with “six grenades” in and he claimed only very few managers, Zidane being one of them, can create success with such a squad.

“There is a lot of emotion on Manchester United over the past 48 hours, and rightly so – the performances have not been right this season, nowhere near good enough for the players in that squad,” Neville told Sky Sports on Monday night.

“That is causing massive problems for the manager at this moment in time. They’ve got six grenades where the pins have been pulled out in the dressing room.

“That can work. I’ve seen Vicente del Bosque do it at Real Madrid and Zinedine Zidane, where you have a collection of great players that win games in the moment. PSG are like it at the moment under Mauricio Pochettino – they aren’t really a Pochettino team. He’s got great players and big names.

“Maguire is probably looking at Raphael Varane thinking whether he is still the top dog, because Varane is a Champions League winner. You’ve got the dynamic of Cavani sat on the bench after begging him to stay another year, with Ronaldo, Marcus Rashford and Mason Greenwood all playing ahead of him.

🗣️ “This all comes back to Ronaldo signing…”

🗣️ “I don’t believe this is a Paul Pogba problem!”@GNev2 and @Carra23 debate what 𝗮𝗰𝘁𝘂𝗮𝗹𝗹𝘆 needs to change at Man Utd

“You’ve also got Jadon Sancho, who has been chased all over Europe for the last two years and he’s now looking like he’s in and out. You have all these issues. Ole somehow has to bring that group together and find a basic, simple way of playing defensively where the players buy into it. And allow the talented players to win the game for him.”