Home All The News Neville: If Liverpool score earlier they beat Man Utd 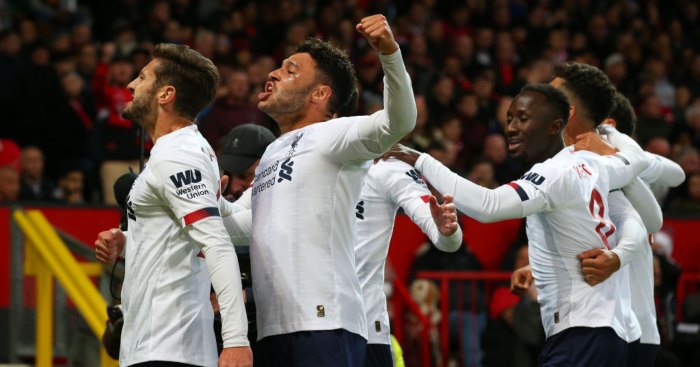 Gary Neville thinks that Liverpool would have beaten Manchester United on Sunday if they had scored their equalising goal “earlier”.

Ole Gunnar Solskjaer’s side headed into this match as underdogs against Jurgen Klopp’s rampant side – little wonder given the visitors had won their last 17 league matches and the Red Devils were just a point off the relegation zone.

“We didn’t think United would be anywhere near as positive as they were,” Neville said on Sky Sports.

“I think Ole surprised us. He’s been questioned about whether he can get it right against the big managers and he did today.

“United are fragile, very fragile, and if Liverpool had scored earlier they would have gone on to win that game.”