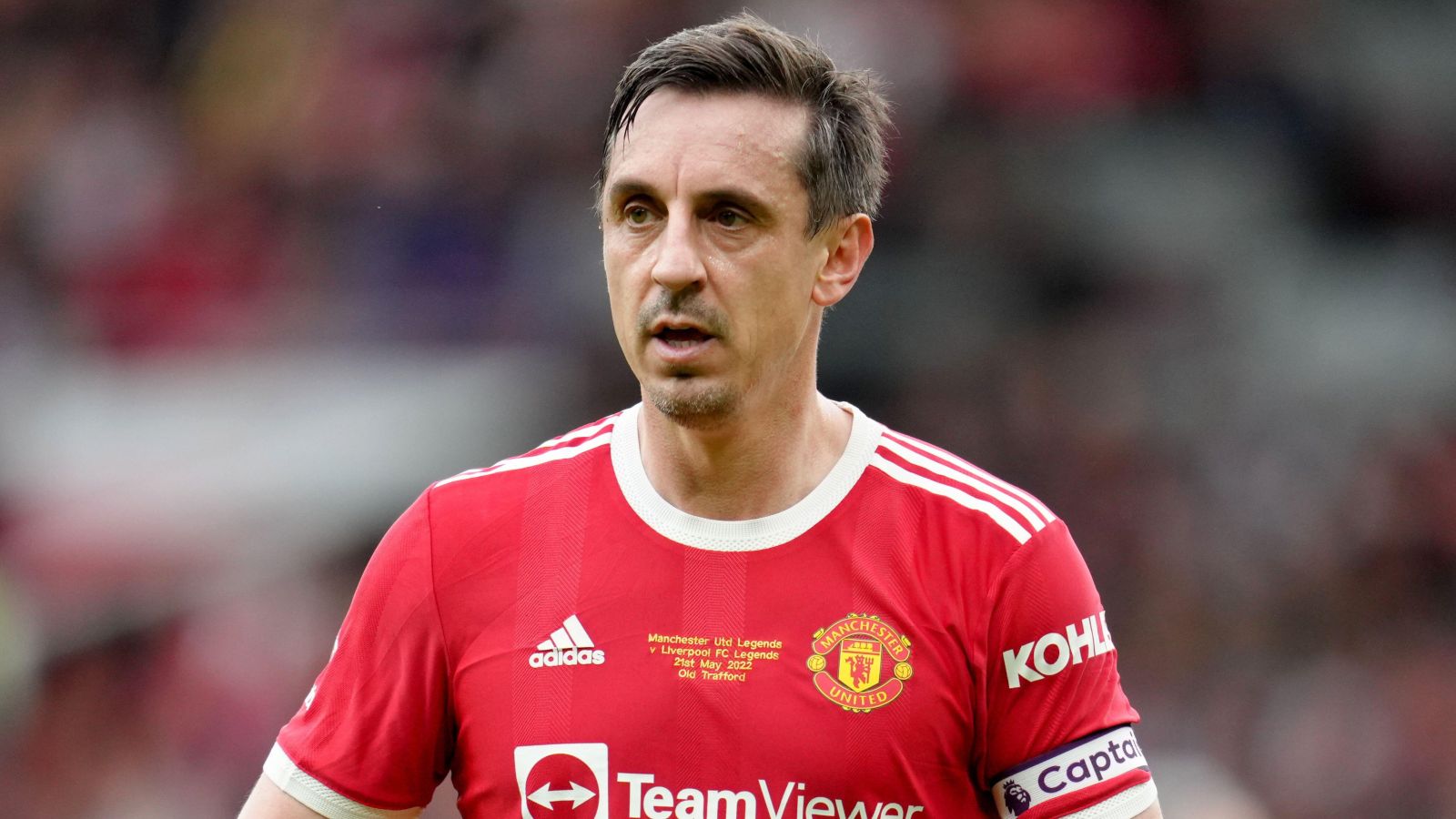 Tottenham have been much better in the second half of the season under the Italian, who replaced Nuno Espirito Santo at the beginning of November.

But Conte turned the ship around with Tottenham finishing fourth ahead of arch-rivals Arsenal and will now play in next season’s Champions League.

Harry Kane and Son Heung-min have been sensational for Spurs under Conte with the latter sharing the Premier League Golden Boot award with Liverpool’s Mo Salah.

And Neville was full of praise for Son and Conte, with next season set up nicely for Spurs if they can get some early business done in the transfer market.

“But Son, to do what he’s done at Tottenham, he does get respected, and he’d be taken by any top club in the world, but I thought he deserves something.

“He’s a special player. He gets overshadowed by everybody, even Harry Kane, but well done to him, Tottenham and Antonio Conte.

“We were at the North London Derby 10 days ago and even if Arsenal had beaten Newcastle, I still think Antonio Conte would have stayed because of what he experienced that night. Where are you going to get this competitive element, these atmospheres in Europe at this moment in time? You’re not.

“The others have got Tuchel, Conte, Klopp and Guardiola – they’re animals, they win trophies all the time. They stand on the touchline and can almost eat you alive with their presence and aura. The rest have a long way to go.”