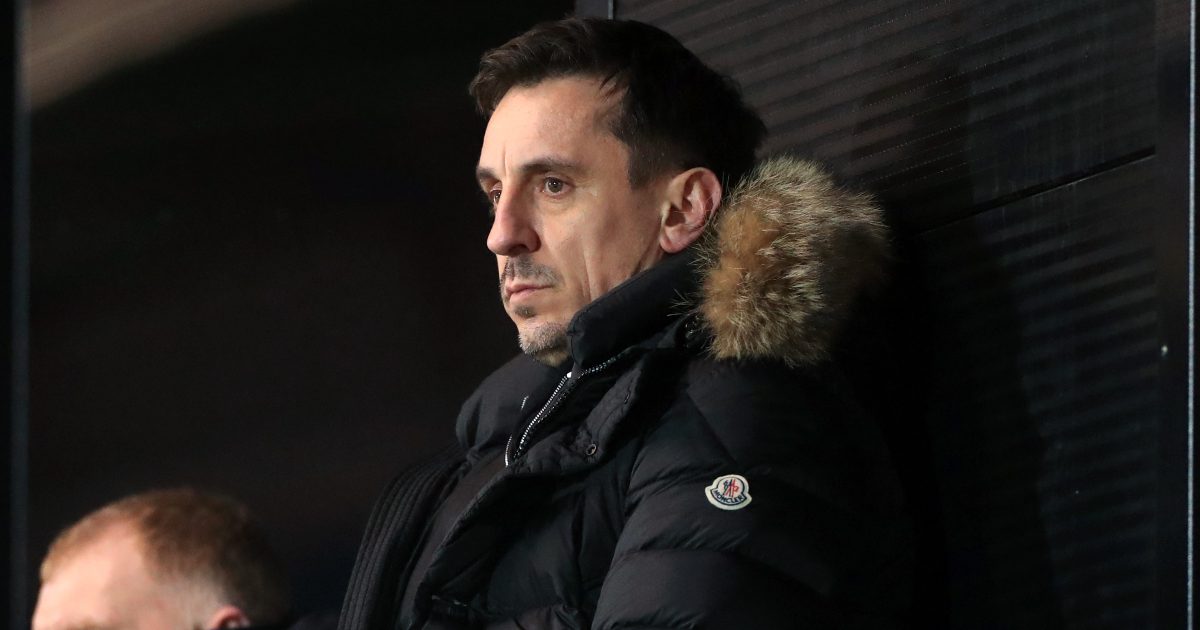 Gary Neville believes Arsenal will finish in the top four even with the “pressure and expectation” that is now on Mikel Arteta’s side.

The Gunners are in great form at the moment as they have won five Premier League games in a row.

They beat Leicester City 2-0 on Sunday to move back into the top four. This came after Man Utd got the better of Spurs at Old Trafford.

Five straight wins but what Arsenal need now is…

Arsenal are now a point and a place ahead of fifth-placed Man Utd. Arteta’s team do still have three games in hand over United though.

Ralf Rangnick’s men travel to face Arsenal at the Emirates on April 23 in what could be a pivotal game in the top four race.

Earlier this month, Neville suggested that Man Utd could still get in the top four:

“I still think United could do it.

“I just don’t trust Arsenal fully. It would be brilliant for Mikel Arteta and Arsenal if they did it those young players it would be fantastic.

“But, I do think they have got some big games still to play. I think Manchester United have still got to go to Arsenal as well, there is a long way to go and United could still do it.”

During Sky Sports’ coverage of Crystal Palace vs Man City for Monday Night Football, Neville has confirmed that he has changed his mind:

“The reason I said about a week or so ago that you can’t fully trust Arsenal is because they’ve not delivered yet,” Neville said on Sky Sports (via The Boot Room).

“But now they’ve got to go on and prove that we can trust them and they can go and deliver Champions League football which was against all expectations at the start of the season.”