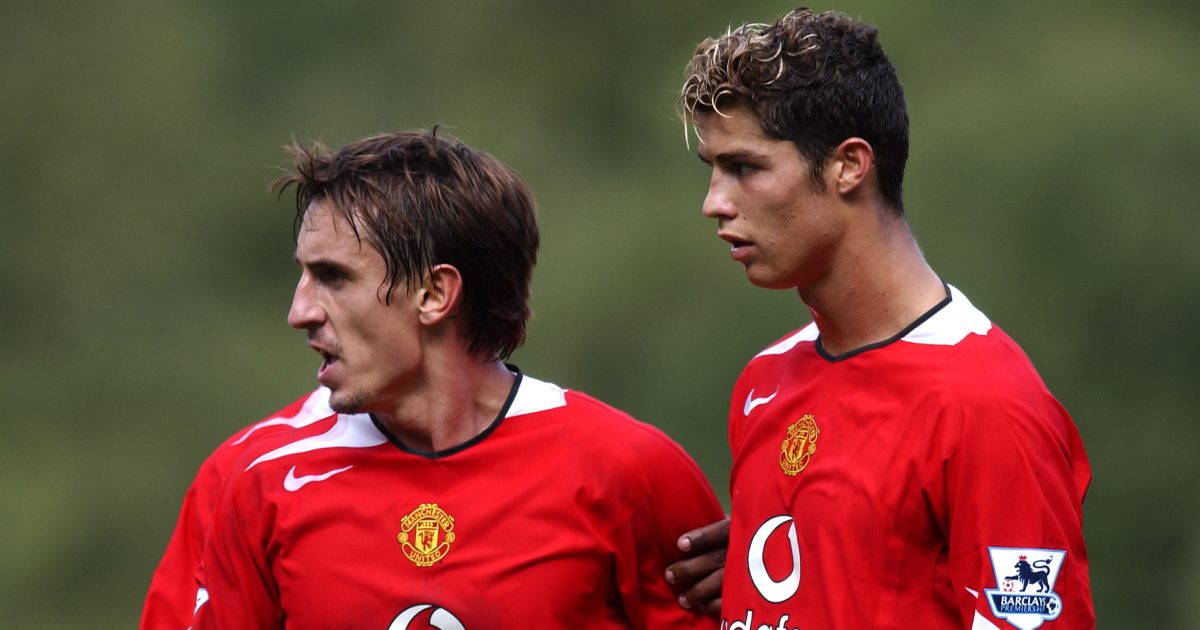 The Borussia Dortmund striker has been linked with a move to Man Utd, along with the likes of Man City and Chelsea.

The 21-year-old is expected to leave Dortmund next season as he will have a release clause of around £68m.

Top 10 surprises of the Premier League season so far

The young forward has established himself as one of the most prolific strikers in world football. He has 65 goals from 65 games for Dortmund. This includes eight from just five outings across all competitions this term.

If Haaland does sign for Man Utd, he will partner up with Ronaldo. The former Real Madrid and Juventus star re-joined United this summer from the Italians.

Ronaldo netted a brace in his second debut for the Red Devils over the weekend. During Monday Night Football (as cited by MEN), Neville suggested that there’s no reason why Ronaldo and Halland cannot play together:

Neville also suggesting during Monday Night Football that Ronaldo is “the greatest football player” ever:

“I’ve always ignored the Ronaldo and Messi question, it’s a bit of a fantasy and both need to be enjoyed.

“I was asked this morning by a gentleman who was driving me in: If you could pick any player in history to come off the bench and win you a game, who would it be?

“It would absolutely be Cristiano Ronaldo. I do think he’s the greatest football player that has ever lived. That is not a bias.

“Messi is a ridiculous player who’s scored an obscene amount of goals. It’s incredibly similar (on the stats) apart from the wrong-footed goals, the headers, and the penalties.

“That takes me to a point whereby he’s more complete in terms of the most important part of the game. What tips me is the international record, the most goals of all-time, and the five Champions Leagues with worse teams than Messi’s.”