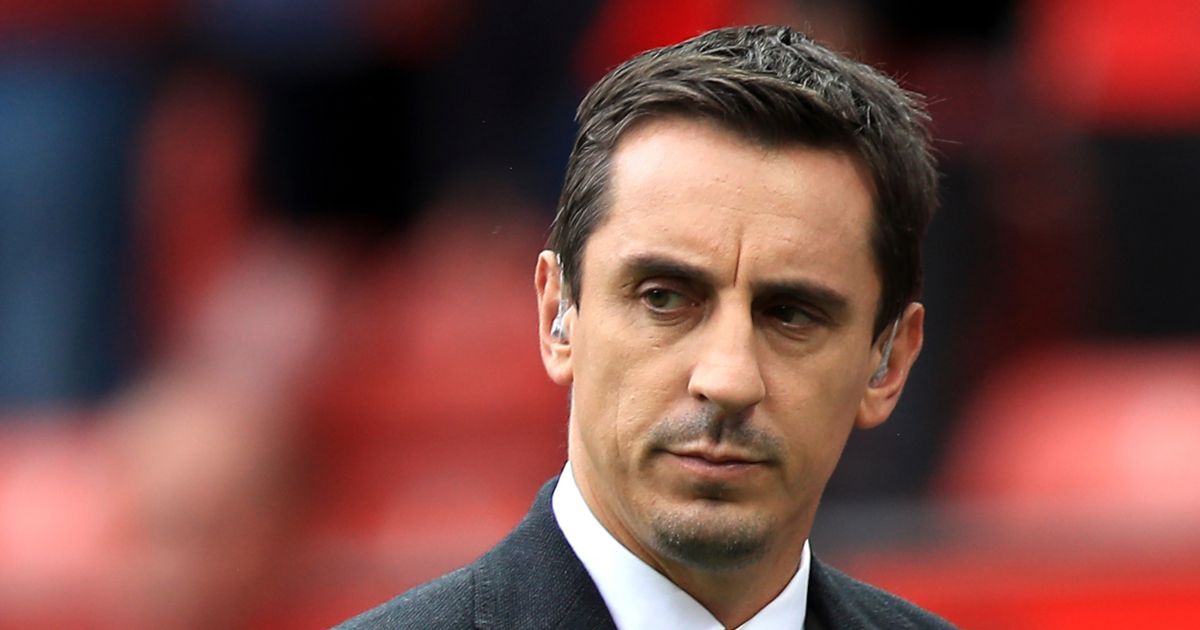 Gary Neville has warned Man Utd boss Ole Gunnar Solskjaer that the lack of balance in his squad could ruin any potential title charge.

The Red Devils have made a good start to the new Premier League season, winning four and drawing one of their opening five fixtures.

A narrow 2-1 victory over West Ham on Sunday has put them level on points with leaders Chelsea ahead of their Carabao Cup clash with the same opponents on Wednesday night.

Jesse Lingard scored the winner at the London Stadium on Sunday and former Man Utd defender Neville thinks it is players like the England international that could see the club succeed.

However, Neville worries that, unlike Chelsea, the Red Devils’ squad appears too unbalanced with too many players focused solely on attacking.

Neville told his Sky Sports podcast: “Man Utd might be better, if they’ve got Ronaldo stood up top with his movement, not doing too much defensively, they could be a better team with players like Lingard in it.

“Because I think that’s the type of player who could make them a better team.

“Its obviously more exciting to see Pogba, Fernandes, Ronaldo, Cavani, Greenwood, Cavani, Martial, Rashford all play, but can you really create a brilliant team when you’ve got all those attacking players, who haven’t got the other side of the game and the balance.

“Chelsea have a great balance, Man Utd at this moment in time don’t quite have that same balance.”

On Lingard, who Ole Gunnar Solskjaer has confirmed will start against the Hammers on Wednesday night, Neville added: “I thought Jesse should’ve left Man Utd, I said that a few weeks ago.

“I thought he should play every week. He’s good enough to play football at the top level every single week.

“He’s going to be living off moments at Man Utd, but I was happy for him (on Sunday) because earlier on in the week he made that mistake but for him to bounce back in the way that he did is a fantastic moment for him.”