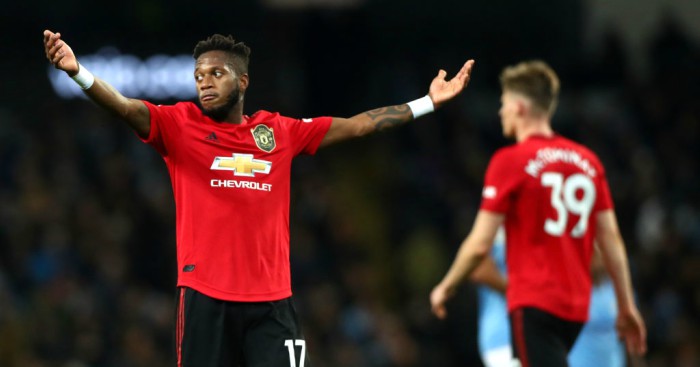 Neville commentated on United’s 2-1 win over City (16 Conclusions here) and was very impressed with what he saw, but he still says that they need to strengthen when the transfer window opens after failing to replace Ander Herrera and losing Paul Pogba to injury/lack of sh*t-giving.

Even Roy Keane enjoyed the win over City but Neville said on Sky Sports:

“It’s been painful over the last five and six years and the players have taken criticism, rightly so. Performances like at West Ham, Aston Villa and Sheffield United are nowhere near good enough.

“But that’s a different level today.

“That’s what they can do. There will still be inconsistencies as they are young and are not performing week-in, week-out at the same level. It does give you hope that there is something there that can produce that level of performance.

“It will give the squad confidence, but it doesn’t change what United need to do in January. They need to get some experience to bolster that squad. They need it desperately. Scott McTominay and Fred have done brilliantly but they can’t do it every week.

“It gives Ole a bit of breathing space and the confidence he can win big games as shown in the last four days.”