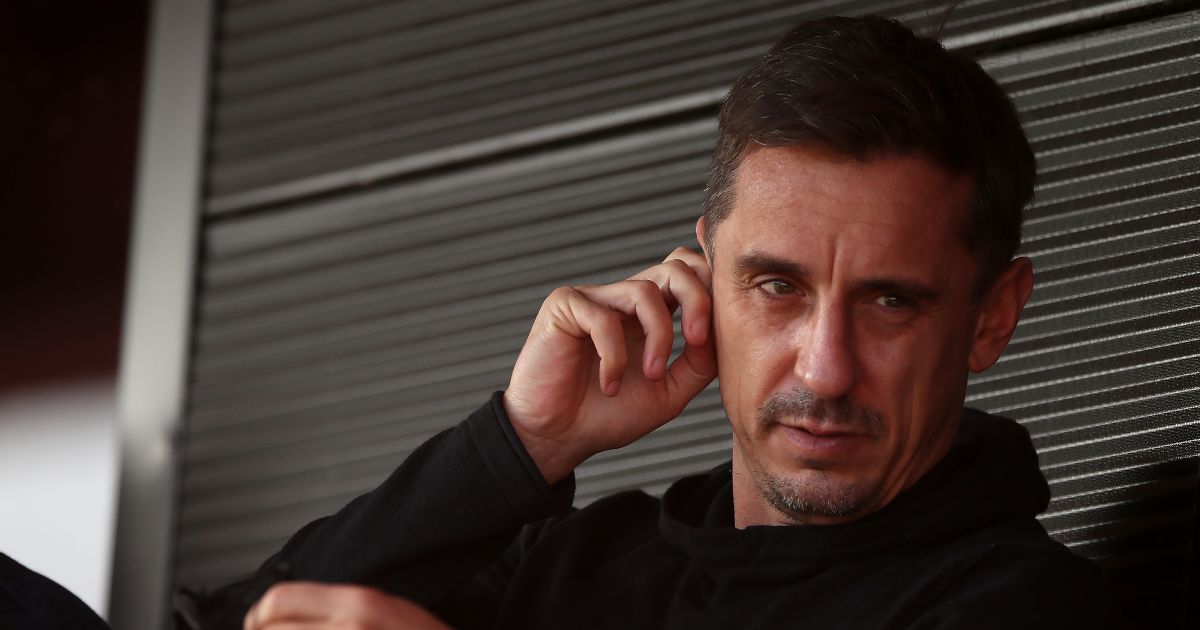 The Red Devils currently sit fourth in the Premier League table, two points off leaders Chelsea and have won one of their two Champions League matches this season.

However, performances have been far from convincing with Solskjaer’s side only picking up two wins in their last six matches in all competitions.

Neville thinks that Solskjaer would’ve been sacked by now if he’d been one of the managers immediately tasked with following on from Sir Alex Ferguson but Man Utd are “going to live with him”.

“If Ole had been the manager in the post Sir Alex Ferguson slip stream he’d be gone by now,” Neville told The Overlap.

“But because of those bad experiences that United have had through getting rid of managers after a year, two years, eight months, they’re going to live with him and believe in the project for a longer period and I think probably it’s the right way to go because they’ve had bad experiences through changing managers.

The signing of Cristiano Ronaldo was welcomed by Ole Gunnar Solskjaer in the summer with the Portugal international scoring 118 goals in 292 appearances in his first spell at Man Utd.

But Neville thinks Ronaldo brings a pressure on Solskjaer to win trophies and has urged the Norwegian to sort two problems at the club.

Neville added: “What I do think now, three years in, this is his third full season… performance has to improve. So the problems that Ole has got at the moment is Ronaldo coming means it’s make or break.

“Second thing is the performances are poor. You [Paul Scholes] have said the last couple of games… I don’t think they’ve even played well enough a lot of the games they’ve won.

“The performance levels, if you watch all the top teams, City, Liverpool, Chelsea. I disagree with Scholesy, I do think Chelsea will challenge for the title.”