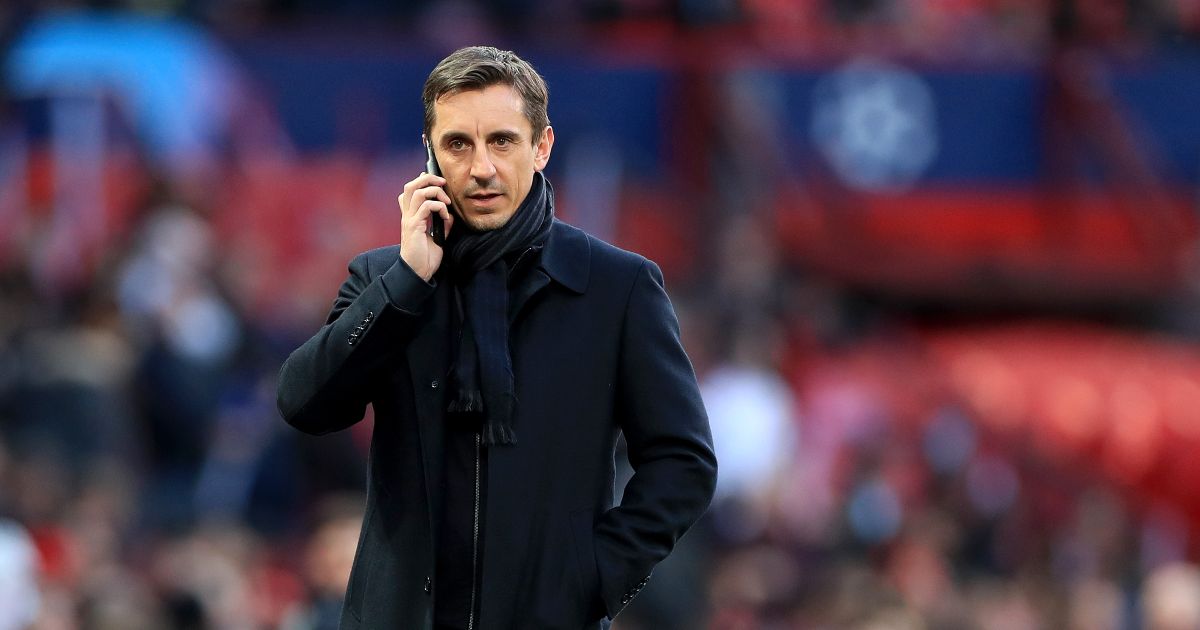 Aston Villa centre-back Tyrone Mings looked at home as he started England’s 1-0 win over Croatia in their Group D opener on Sunday.

Mings will be hoping to retain his position at the heart of Gareth Southgate’s defence despite Maguire’s fitness continuing to improve.

But Neville thinks Southgate needs to start Maguire in the next two group matches or risk leaving him out for the rest of the tournament, if England qualify for the knockout stages.

Neville told Sky Sports: “I think Tyrone Mings did really well – it was an important match for him. Looking at John Stones and Mings as a partnership before the tournament, you would have concerns against the best teams.

“I know people have dismissed Croatia after the game, but not many were dismissing them before the game, so I would still say that’s a really good win for England against a good team.

“I think the reason Kieran Trippier played at left-back was his experience and know-how, meaning Mings had experience either aside of him.

“If Harry Maguire can get back to a level, he will come back in. But if he comes back in, I think if it’s not against Scotland, it has to be against Czech Republic. You couldn’t make Harry Maguire’s first game back a knockout game.

“Maguire must surface in the next two matches, otherwise I fear you won’t see him in the tournament, and it would be Stones and Mings to continue.” 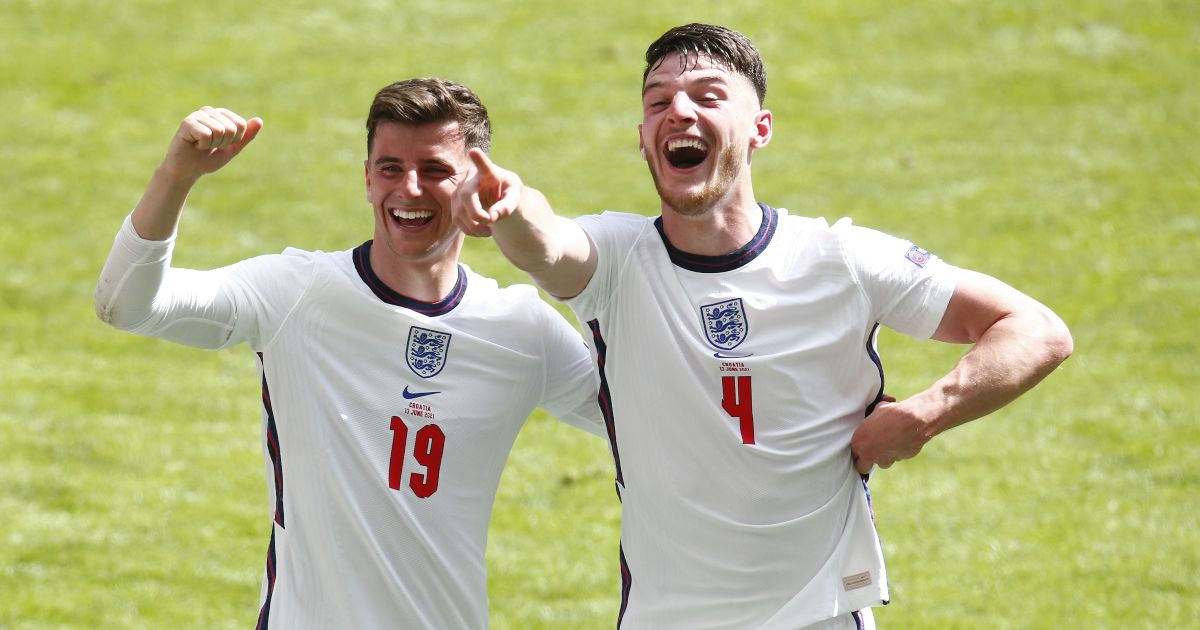 Neville added: “I think what we saw against Croatia was Southgate’s reaction to what all of us were thinking pre-tournament; that their weakness is defence, and that they’re going to need to keep clean sheets if they’re going to win this tournament.

“That double pivot, or the two midfield players in front of the back four, isn’t going to change, you can be absolutely sure of that.

“The big question is whether Kieran Trippier will remain at left-back; there is no doubt that Luke Shaw and Ben Chilwell will be better going forward attacking-wise, but it’s whether Southgate feels Trippier gives the defence that edge in aiming for the clean sheet, which is so important.

“My feeling after the Croatia game was that Shaw or Chilwell could come in, but that midfield won’t change. Jordan Henderson is not at the same level fitness-wise as Phillips and Rice. I feel Harry Kane is undroppable in this England team, but I’d put Declan Rice pretty much up there at the moment, he’s going to play every game.

“I think Kalvin Phillips now, with the way he played against Croatia, is going to play alongside him. I don’t see Southgate changing that. They’ve got a good partnership, good rotation in midfield, they pass well together, and they’re certainly more ahead in their fitness than Jordan Henderson at this time.”