Home Manchester United Neville on ’embarrassing’ Pogba penalty palaver: ‘This not a tombola’ 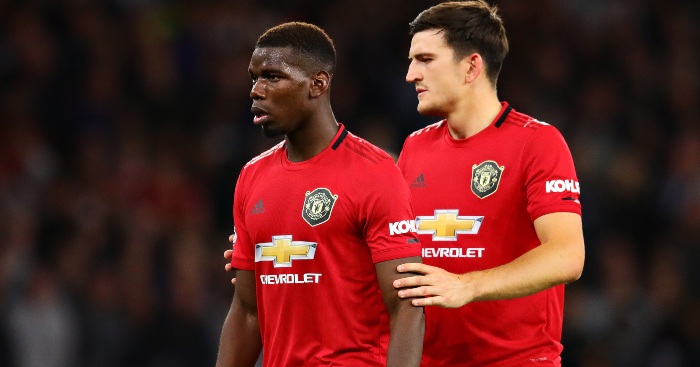 Gary Neville described the apparent confusion over the missed penalty that cost Manchester United three points against Wolves as “embarrassing”.

Paul Pogba saw his second half spot-kick saved by Rui Patricio after an apparent debate with Marcus Rashford over who should step up to take it.

Former United defender Neville told Sky Sports: “They should decide in the dressing room who is the penalty taker – it’s embarrassing.

“This is a Manchester United penalty, this not a tombola, this is not under-fives on the school field.

“Rashford scored last week – take the penalty. But there wasn’t a leader out there. Something wasn’t right.”

A bewildered @GNev2 has questioned the #MUFC players' lack of leadership after Paul Pogba's saved penalty restricted Ole Gunnar Solskjaer's team to a 1-1 draw at #WWFC.https://t.co/AQ8zFezSBZ