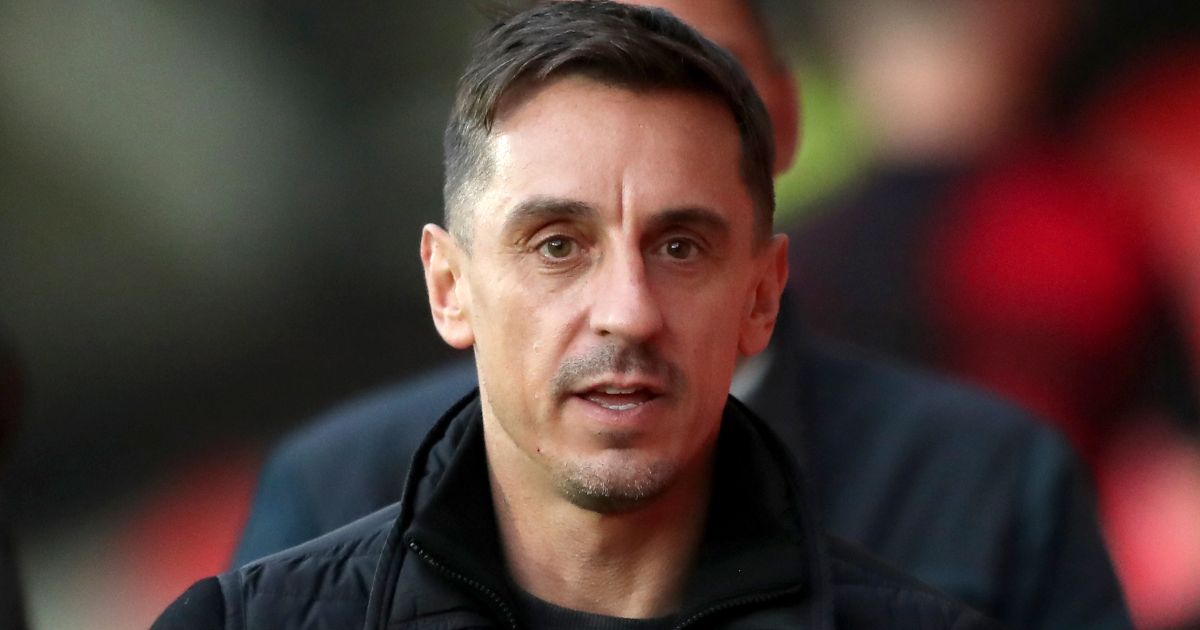 Gary Neville is hoping Marcus Rashford can push on now this season after scoring a late winner to help Man Utd beat West Ham 1-0 on Saturday.

Long since out of the Premier League title race, the FA Cup and Champions League remain the Red Devils’ only route to silverware having been knocked out of the Carabao Cup by Saturday’s opponents.

That win in September was West Ham’s first at Old Trafford since 2007 and David Moyes was unable to mastermind another memorable triumph at his former club on Saturday afternoon.

Ralf Rangnick’s side looked comfortable for the most part but it took a last-gasp strike from substitute Rashford to seal a 1-0 win and spark wild celebrations.

Rashford had gone 11 games without a goal in all competitions before his strike in a 3-1 win over Brentford on Wednesday and he followed that up on Saturday to make it two goals in two matches.

“Very good week. Tough games, games you would think United would win but with the way they’ve been playing you’re not quite sure anymore,” Neville said on his Sky Sports podcast.

“They rode their luck against Brentford and yesterday you saw something happening. I think Ralf Rangnick comes out of this week stronger than he started.

“I think people are backing him. I think he feels stronger and more in control than he was two weeks ago.

“The goal in the last minute is a big one for the club and for the scorer. It was really important for Rashford.

“There were a lot of questions being asked of Marcus Rashford. I don’t think it’s fair when people say he’s distracted as soon as he has a difficult patch.

“That’s the easy thing to say. It’s easy to point to the off-field stuff. But it was a big thing for him.

“It brought him joy and that’s the most important thing for a footballer, passion and joy. You don’t have to walk around with a smile on your face but you want to see joy or passion or fire.

“I don’t want to see that face of nothing. I think Marcus in the last couple of months or so, he’s just looked drained of energy and spirit. And that can’t happen.

“You need emotion. It was a big moment for him and hopefully now that gives him the confidence to rise, puff his chest out and do the stuff that he can do because he’s an excellent forward.”