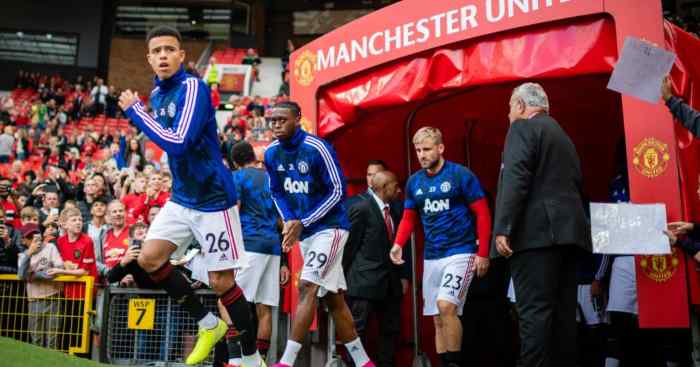 Phil Neville has hailed Ole Gunnar Solskjaer for overseeing a “shift in culture” after Manchester United thrashed Chelsea in their opening match of the season.

The Red Devils brought in Harry Maguire, Daniel James and Aaron Wan-Bissaka this summer as they spent more than any other Premier League club.

United produced an impressive second-half display to blow away Chelsea 4-0 on Sunday, thanks to a brace from Marcus Rashford and a goal each for Anthony Martial and Daniel James.

And Neville picked out the introduction of three United youngsters as a key part of Solskjaer‘s “shift in culture” at United.

“They were more together, definitely (against Chelsea),” Neville told Sky Sports. “It is early days but it was a fantastic game of football. In pre-season I’ve seen a real together, unified team playing a certain way and system. There’s been a shift in culture with the players brought in too.

“The best moment on Sunday was when James scored that goal and the emotion in his face about what it meant to him.

“Playing for Manchester United should mean something to you, and the signings Ole has made and the likes of (Mason) Greenwood, (Angel) Gomes and (Tahith) Chong coming into the squad means the bare minimum we’ll see is a Man United team which will fight right until the end.”