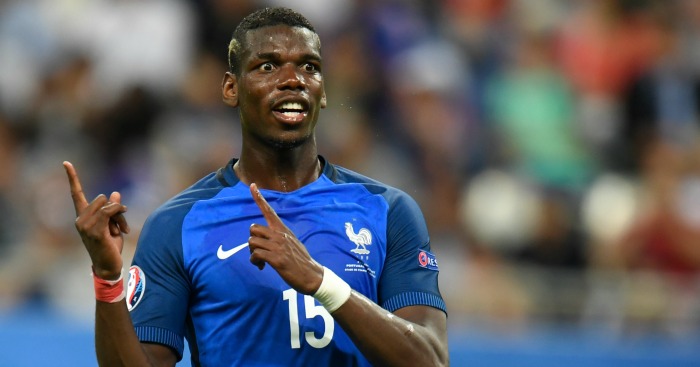 Phil Neville claims that Paul Pogba is worth £100m but warns that he will not “dominate a game on the ball” like Xabi Alonso or Paul Scholes.

No player in Serie A created more goals last season but Neville is more impressed with his physicality than his skills on the ball.

Asked whether he was worth £100m of Manchester United’s money in a transfer expected to be completed this week, he said: “I think so. I think you are getting one of the best midfield players in the world.

“I think you are getting someone who is not going to dominate a game on the ball like a Xabi Alonso or a Paul Scholes but is going to go from box to box.

“He will give the Man United midfield that power and that stature that I think they have missed for the last two or three seasons.”