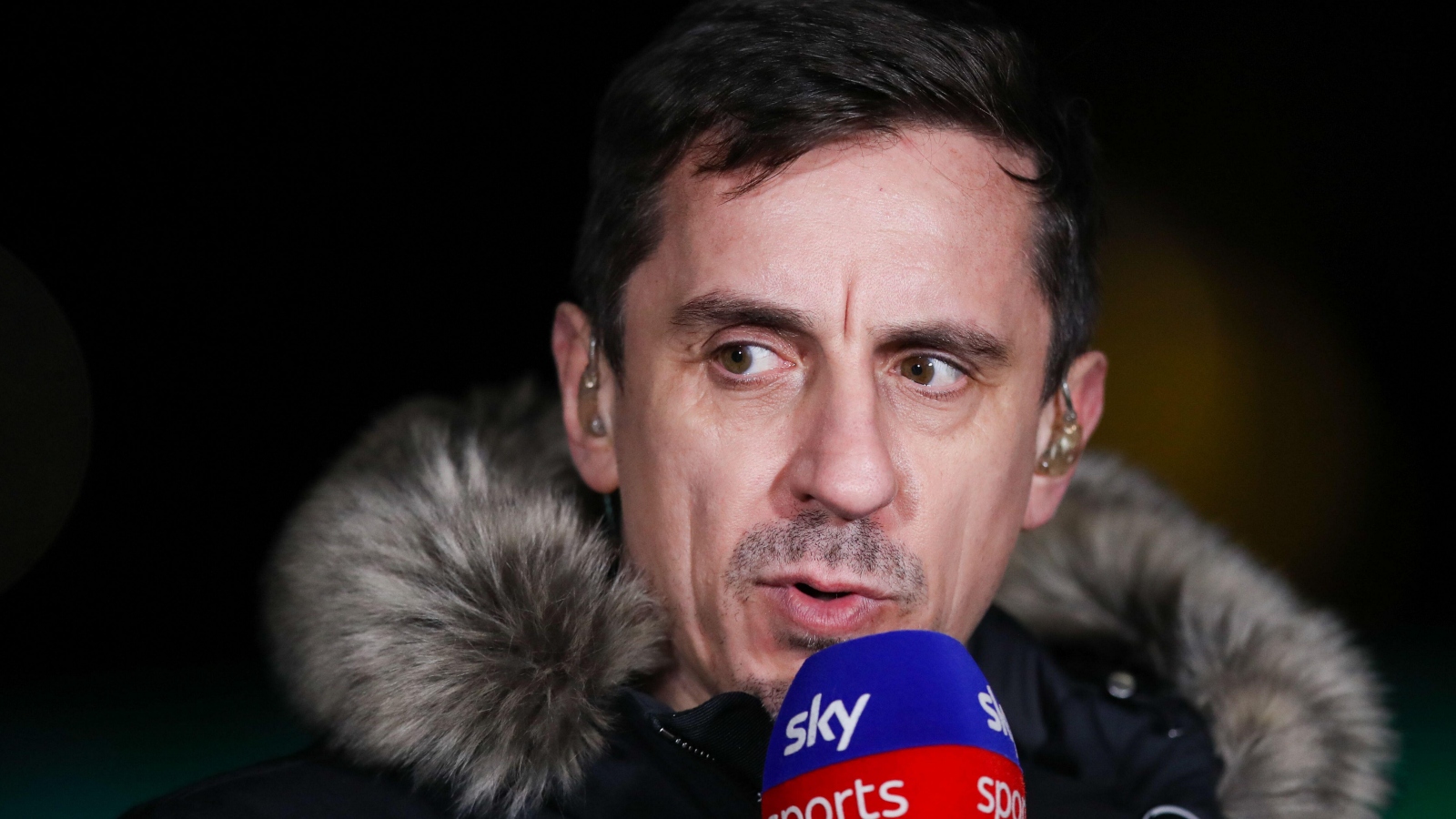 Paul Pogba, Nemanja Matic and Juan Mata, amongst others, are set to leave the Red Devils for free at the end of the season.

Ten Hag is set to come in as Ole Gunnar Solskjaer’s long term successor. The Norwegian was sacked in November and replaced by Ralf Rangnick on an interim basis.

The Dutchman has a big job on his hands with United going a campaign without a trophy for the fifth year in a row.

They will also finish outside the top four despite bringing in Cristiano Ronaldo, Raphael Varane and Jadon Sancho following the club’s second-place finish last term.

It is widely expected that Ten Hag will be very active in the summer transfer window with numerous names being linked with a move to Old Trafford.

Speaking to Sky Sports before United’s game against Chelsea on Thursday evening, Neville said that he will not be surprised if Ten Hag oversees a “brutal” overhaul this summer.

"That team has got NOTHING!" 😠

He said (via Manchester Evening News): “If Erik ten Hag is going to be really brutal like Jurgen Klopp was when he went into Liverpool and got rid of [Christian] Benteke, or when Joe Hart was let go by Pep Guardiola, he is going to be letting a lot of this lot go, because they can’t press high up the pitch, they haven’t got the physicality, they don’t want to win the ball back early, they don’t chase down and hunt together.

“I think there is going to be a massive, massive change, and obviously five or six of them are going because they are out of contract.

“But I can see even more being let go in a real sort of brutal transition, if you like. I know ‘character’ and ‘personality’ are words that are used a lot by us all, but I think we need to be more specific with what we mean by that.”