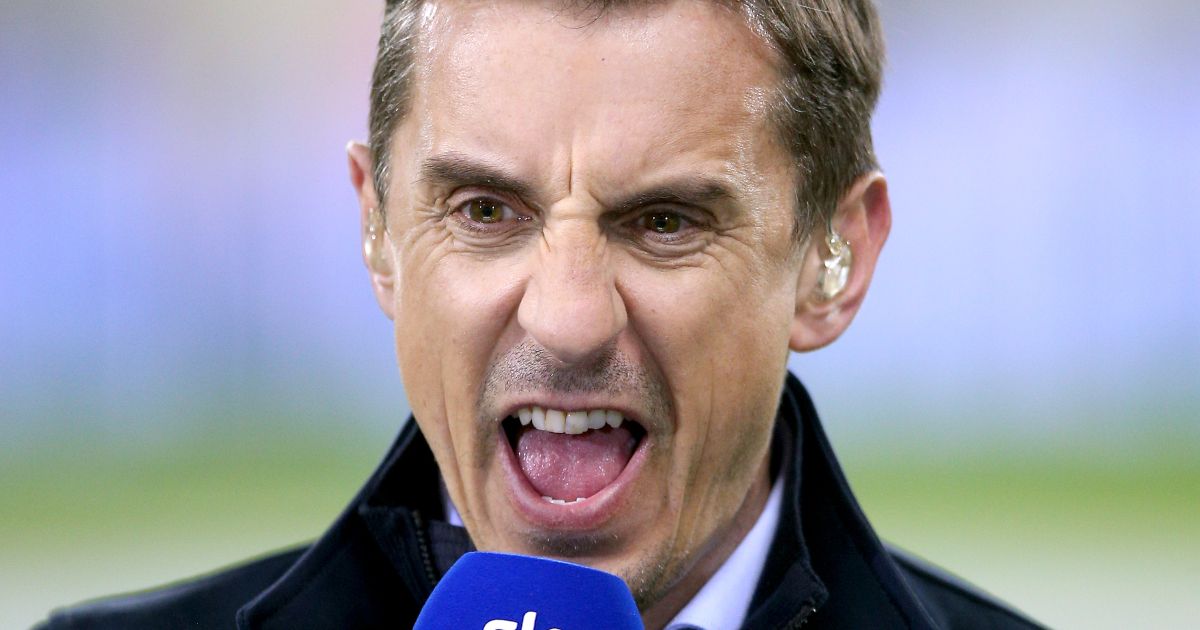 Gary Neville thinks Ralf Rangnick has brought “order in the performance” at Man Utd following their 1-0 victory over Crystal Palace.

After watching caretaker boss Michael Carrick oversee Thursday’s 3-2 win against Arsenal from the stands, the 63-year-old successor to Ole Gunnar Solskjaer took charge for the first time on Sunday.

Rangnick had precious little time to make an impact on the group ahead of Crystal Palace’s arrival yet Man Utd still produced a superb start to a match that they ended as 1-0 victors thanks to Fred’s fine finish.

And Neville gave his assessment of Rangnick’s opening match with the former Man Utd right-back delighted that the German has started to sort the defence.

“Was it flamboyant football? Were Manchester United at their absolute best in their last hour? It was a struggle at times. The first half an hour they were absolutely fantastic. The last hour they got the job done.

🗣 “There should be a successful run of games in them fixtures because Man United are better than those teams.”@GNev2 looks at Man United’s next 13 games and believes if Ralf Rangnick builds from the game against Crystal Palace they can be successful pic.twitter.com/CrOQo4NbvY

“But I actually sat down today and I respected the last hour more than the first 30. He had 48 hours to coach his team, 48 hours to be with his players.

“We have all spent the last six or seven weeks saying that Manchester United have been a mess defensively. They had not had a clean sheet in 16 games, conceding goals like you would not believe, getting battered at home by Liverpool and Man City, counter-attacked against Leicester, Villa, Villarreal. All the other teams had cut through them.

“What Ralf Rangnick would have wanted was order. Order in the performance. I think we got that.

“A big one is that on average it looked like teams were going to score 1.6 goals per game against United. You are in big trouble if you end up conceding two goals in a game. Less than one yesterday. They were more competitive, more tackles, more duels.”