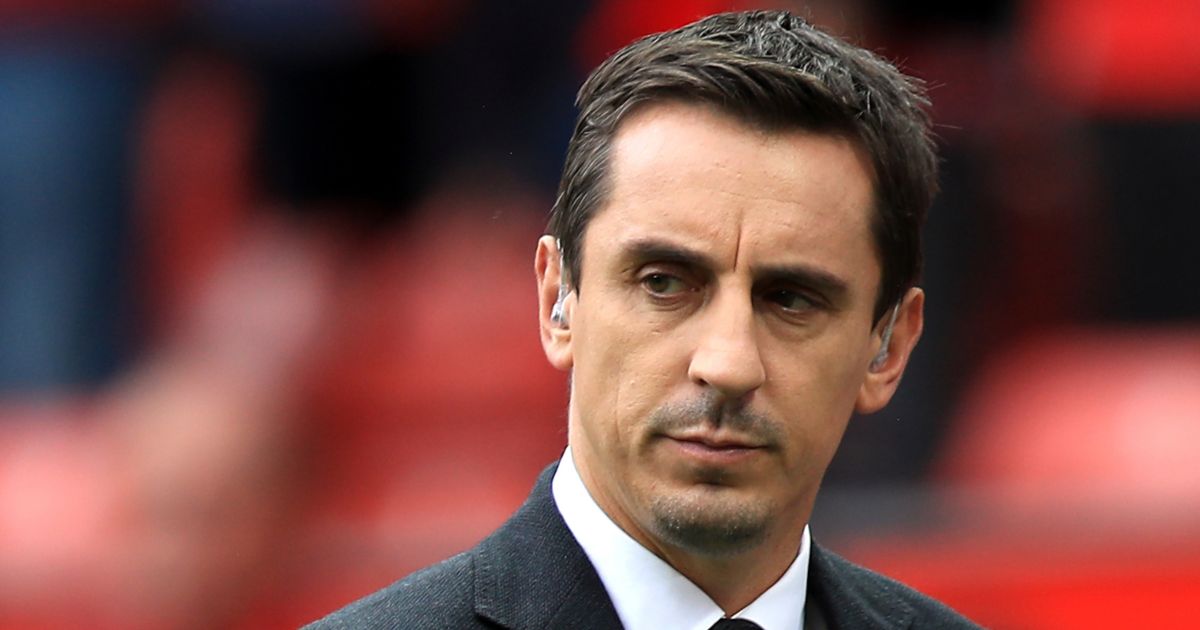 Gary Neville has claimed that Man Utd “don’t play well enough as a team” to win the Premier League title this season.

The Red Devils brought in Cristiano Ronaldo, Raphael Varane and Jadon Sancho this summer in an attempt to catapult them towards the title.

Ole Gunnar Solskjaer’s men got off to a decent start to the season with fours wins and a draw from their opening five fixtures.

However, a narrow 1-0 loss to Aston Villa on Saturday has got some of their fans doubting they can win the title this season with the pressure on Solskjaer building.

And Neville doubts Man Utd will win the Premier League this season unless they drastically improve to play as a team.

“I think you have to be a unit in and out of possession, and when you only deliver in moments, those moments won’t go for you in certain games.

“You need patterns of play, you need a way of playing, and at this moment in time I still see a group of individuals playing in moments, with some patterns and combinations at times, but still a team where some are pretty new together – Cristiano Ronaldo, Raphael Varane, Jadon Sancho – but they’ve got to come together as a team and start to define a style of play. Then you start to get results when you don’t play well.”

And Neville thinks Man City, Chelsea and Liverpool will finish ahead of Man Utd this season despite their improvements to personnel.

“I have called them the odd bunch, because I still look at them and think of them as a team who win games in moments,” Neville added.

“I look at Chelsea, Liverpool and Man City, they are teams. They put team performances in. That’s not to say United never do, but Ole now has to get United into a team.”