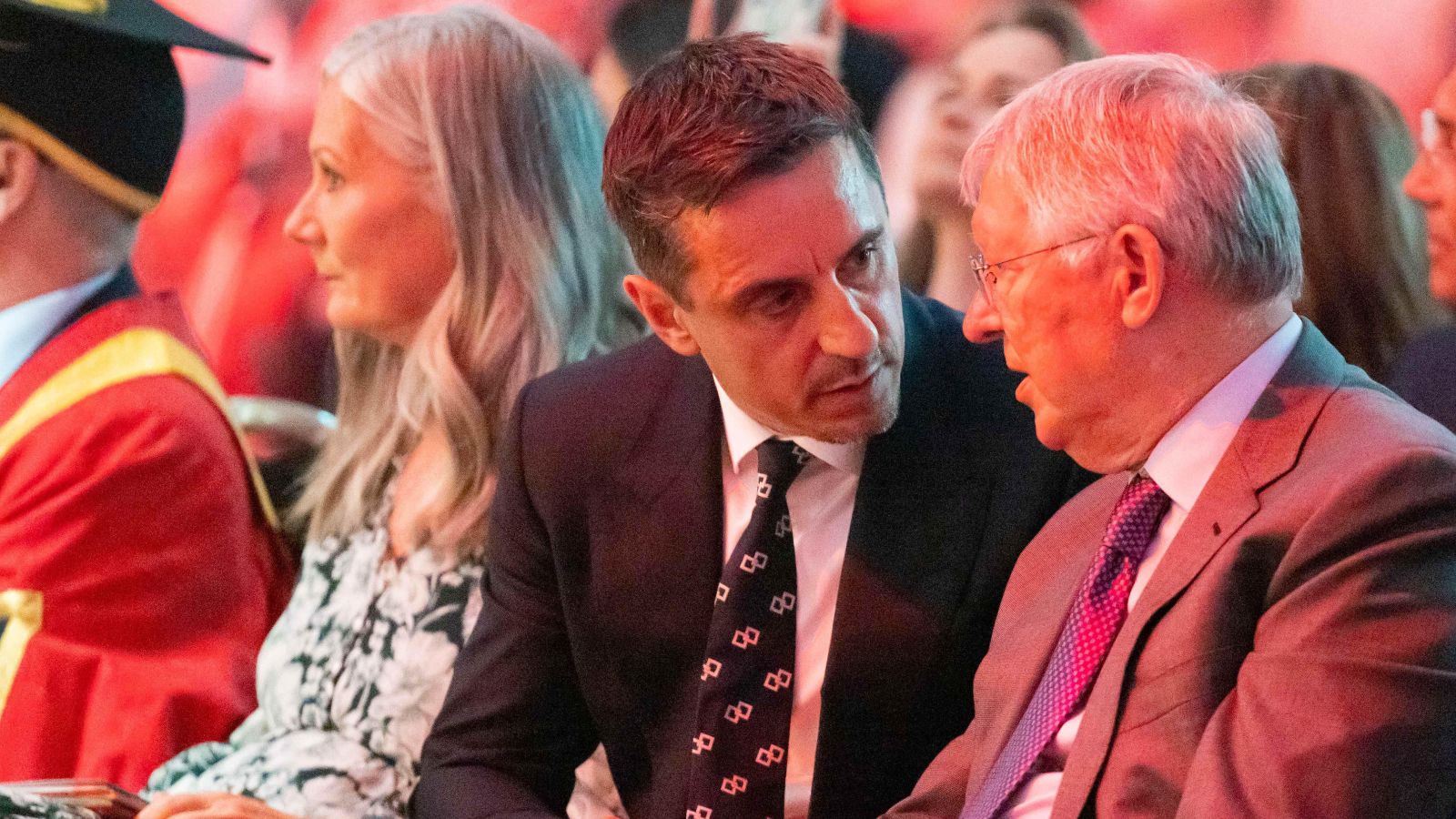 Gary Neville has suggested that Manchester City are more than capable of winning the Premier League title “easily” this season.

Man City have won the Premier League in four of the past five seasons and they are fancied to lift the title again this term.

Pep Guardiola’s side have dropped points in draws against Newcastle United and Aston Villa.

But they beat Wolves 3-0 before the international break and on Sunday they smashed six goals past Manchester United.

The Red Devils scored three consolation goals after the restart as the derby finished 6-3 in City’s favour.

This result leaves City one point adrift of league leaders Arsenal after eight games. The Londoners have won seven of their eight games so far.

Club legend Arsene Wenger is of the belief that the Gunners are the “second-best team” in England at the moment:

“[Arsenal are] the second-best team to have a good chance to win the Premier League because Man City at some stage will focus highly on the Champions League.”

“And Chelsea as well do not look consistent at the moment. They have not found the confidence to contend to win the league.

“Tottenham, anyway, by my DNA I cannot give you [a prediction].”

Neville does not think that Arsenal are capable of winning the league this year considering the level that City are at.

The ex-Man Utd captain thinks it is only a matter of time before Man City return to the top. He has suggested that “they can win this league by 15-20 points”:

“They responded in the second half and were playing against something that is just abnormal in Haaland and City. I think they can win this league by 15-20 points,” the pundit said on The Gary Neville podcast.

“It feels like a ridiculous statement to make when they’re not even top of the league at this moment in time – but I think they’re that good.

“When the league settles down, when they start to really get into it. The signs are there, they’re scoring that many goals, they’ve got three of their best players missing today.

“I just feel like they can win this league quite easily. I hope it’s not the case, obviously, because I want us to have competition and it to be really a fascinating season and for them to be pushed all the way, if not to be beaten.

“But I just feel like what I’ve watched there is something exceptional.”