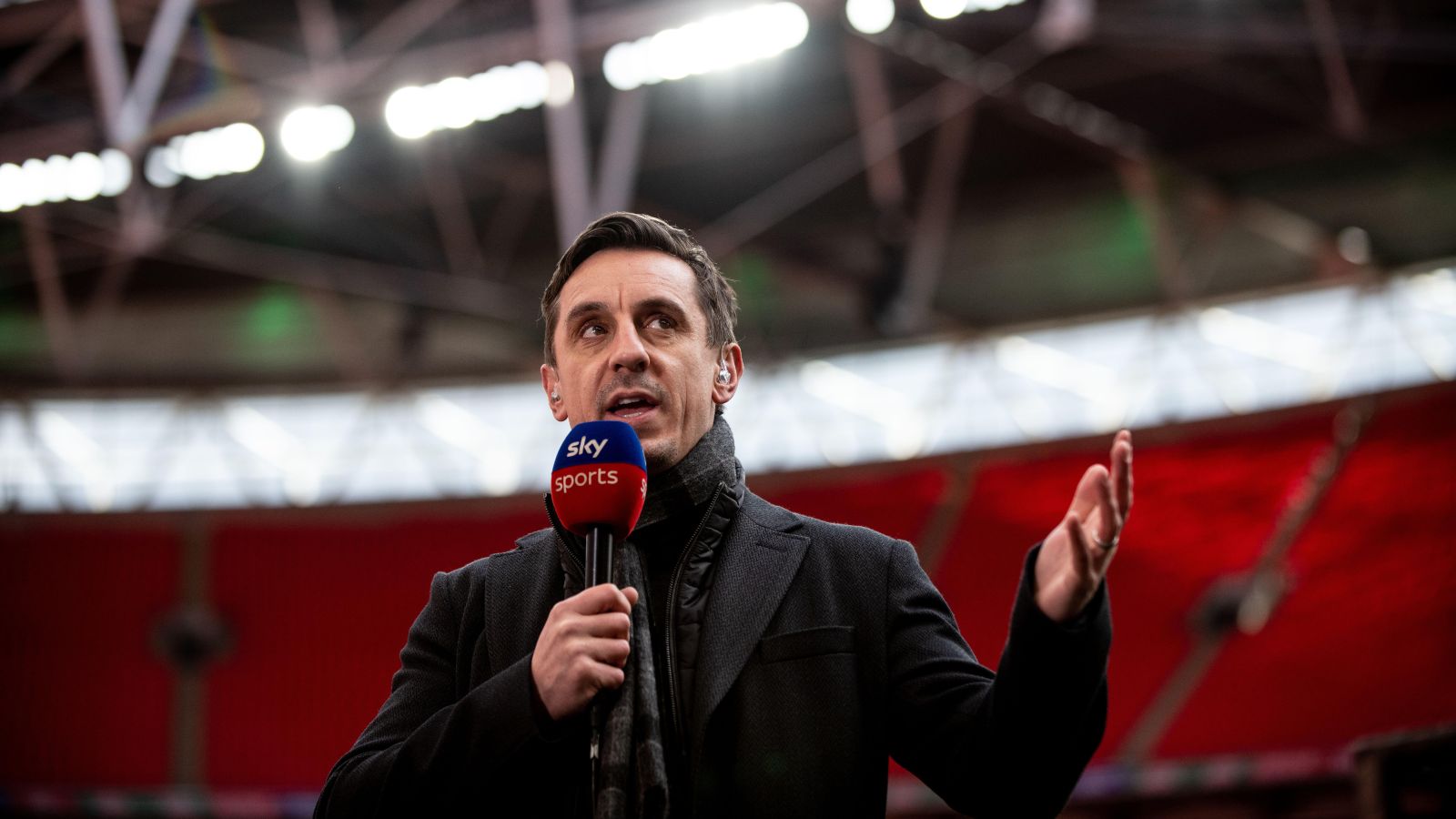 Gary Neville has warned Man City that their Premier League run-in could end up being tougher than Liverpool’s.

The Citizens were held to a 2-2 draw at the Etihad Stadium by the Reds on Sunday in a pulsating affair between the tough best sides in the Premier League.

It left the situation at the top of the Premier League table unchanged with Liverpool still one point behind leaders Man City with seven games left to play.

When asked who will win the Premier League title from here, Roy Keane said on Sky Sports: “I still stick with City, I think they’ll just about do it yeah.”

And Neville was in agreement with his fellow pundit, he said: “I’ve said City all along and I thought Liverpool, a few weeks ago, they might there. But I think City, just City. There’s no science behind that.”

The run-in suggests Man City have the greater advantage as they face Brighton, Watford, Leeds and Newcastle – all teams in the bottom half – before facing Wolves, West Ham and then Aston Villa away on the final day of the season.

Regardless of who wins the crucial match at the Etihad tomorrow, who has the tougher run-in of matches, Man City or Liverpool? 🧐 pic.twitter.com/bZuE2cq4iS

However, Neville reckons Man City could actually end up with the tougher run-in as they could face sides with more to play for.

“Watford are fighting for their lives, Leeds have to win games, Newcastle away. You look at Liverpool’s run in, Merseyside derby, Tottenham – you think it’s a tough run in but it’s not. I’d rather play Manchester United and Everton at home than West Ham away.”