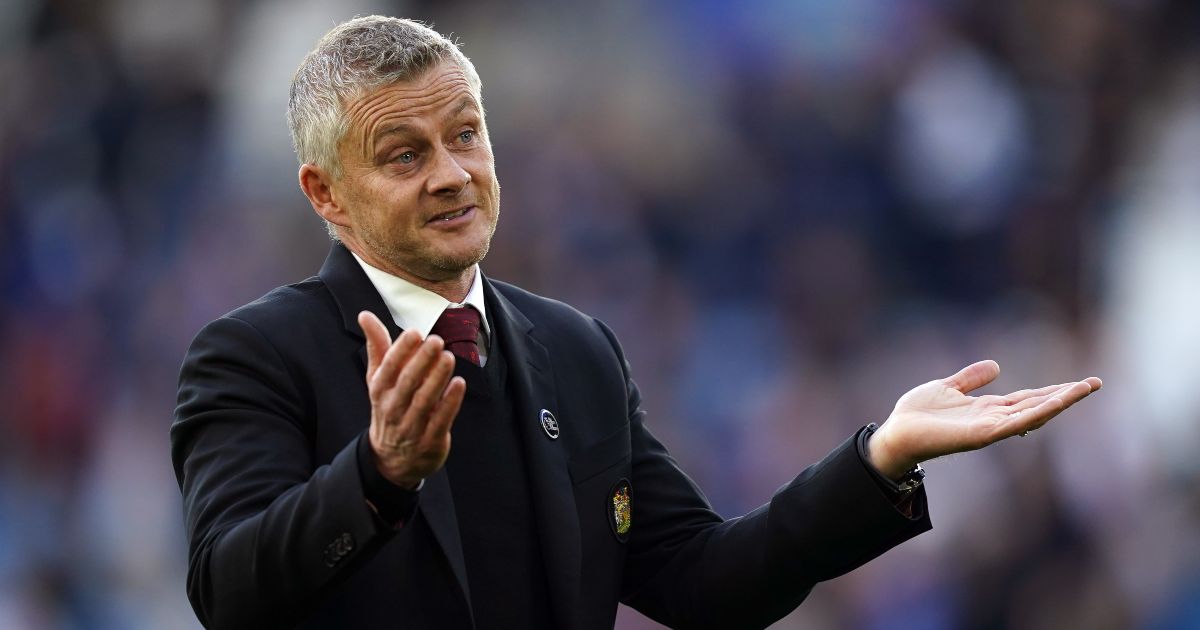 Maguire lost possession in the build-up to Youri Tielemans’ equaliser for the Foxes after the Red Devils had taken an early lead through a wonderful strike from Mason Greenwood.

The Man Utd captain was off the boil all game after returning from a month on the sidelines alongside Victor Lindelof, with Solskjaer choosing to leave Eric Bailly on the bench.

The painful loss saw the Red Devils slip to sixth in the Premier League table with leaders Chelsea opening up a five-point lead on them.

“He was absolutely nowhere near. We were talking earlier about when we’ve had one of those games in our career where we’re not fit, nowhere near it.

“I think picking him in the first place was a big problem. Maybe the panic of not having [Raphael] Varane and Maguire caused him to do that, but then not taking him off at half-time because it wasn’t just the goals that Harry Maguire was involved in. Just generally, he was nowhere near it.”

🗣️ “The biggest mistake Ole Gunnar Solskjær made on Saturday was picking Harry Maguire. He was nowhere near it.”@GNev2 dissects Manchester United’s defeat at Leicester

Neville thinks Solskjaer should be more trusting of his Man Utd squad and used the example of Chelsea boss Thomas Tuchel playing Malang Sarr and Trevoh Chalobah at Brentford as something to follow.

Former Man Utd defender Neville added: “I watched Thomas Tuchel after the game give Malang Sarr and Trevoh Chalobah starts [against Brentford] and the game and the belief for Chelsea so it can happen and I think Eric Bailly should have played alongside Lindelof.

“That was the biggest mistake that happened on Saturday because I think if Harry Maguire had been fit and anywhere near – someone who has been a brilliant player for United for the last two years – then Manchester United wouldn’t have had the problems they had.

“The first problem the manager had was definitely selecting Harry Maguire. He’d not played for four weeks and he was nowhere near it.”