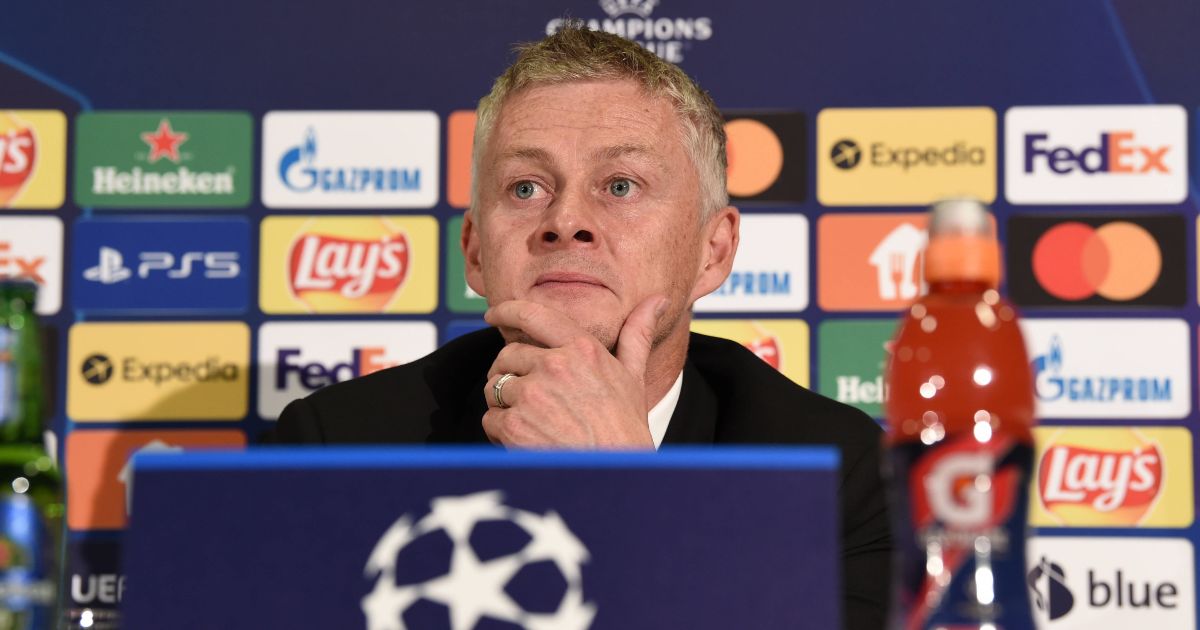 Gary Neville has insisted that Man Utd boss Ole Gunnar Solskjaer must “deliver” this season after the signing of Cristiano Ronaldo.

The Portugal international moved to Old Trafford on deadline day after the Red Devils reportedly beat rivals Man City to his signature.

Although he wasn’t one of their primary targets, the opportunity was too good for Man Utd to turn down and he is the centre-forward the club needed.

The 36-year-old has already bagged four goals in his first three matches for the club, including a brace on his second debut against Newcastle United.

With new signings Ronaldo and Raphael Varane joining Paul Pogba at Old Trafford in the summer, the pressure is growing on Solskjaer to win trophies this season.

When Neville was asked whether Solskjaer would be comfortable with Ronaldo exerting his growing influence on the club, the former Man Utd right-back replied on BBC Radio Five Live: “I don’t think Ole is the type [to be bothered about Ronaldo’s touchline instructions]

“There is no doubt Ronaldo is a make or break signing for Ole because, with Ronaldo in the squad, he has to win. You can’t have any excuses. You bring one of the best players of all time into your club; with the [Jadon] Sancho signing and the Varane signing at centre-back, he has now got to deliver.

“He has not won a trophy yet with the club, and he knows now is the time to deliver.”

Meanwhile, Roy Keane thinks other players need to step up around Ronaldo, insisting Man Utd can’t just rely on the Portugal international’s goals if they are to be successful.

Keane said on Sky Sports: “You look during midweek [against Young Boys], he struggled upfront without getting decent support or possession.

“Man United have to be careful because Ronaldo’s come to the club everyone thinks it’s just going to fall into place, the players still need to step up and do better than what they had in the one or two years but he’s still a world class player.”

Keanea added: “We seen the best of him against Newcastle when you are creating chances getting balls in the box, we seen the problem that would cause United when they were up against it when they went down to 10 men.

“He hasn’t got the energy or the desire to be up there by himself but when you bring a top class player in anything in the box he’s the best in the world. He was on fire there was no surprise he produced last week.”