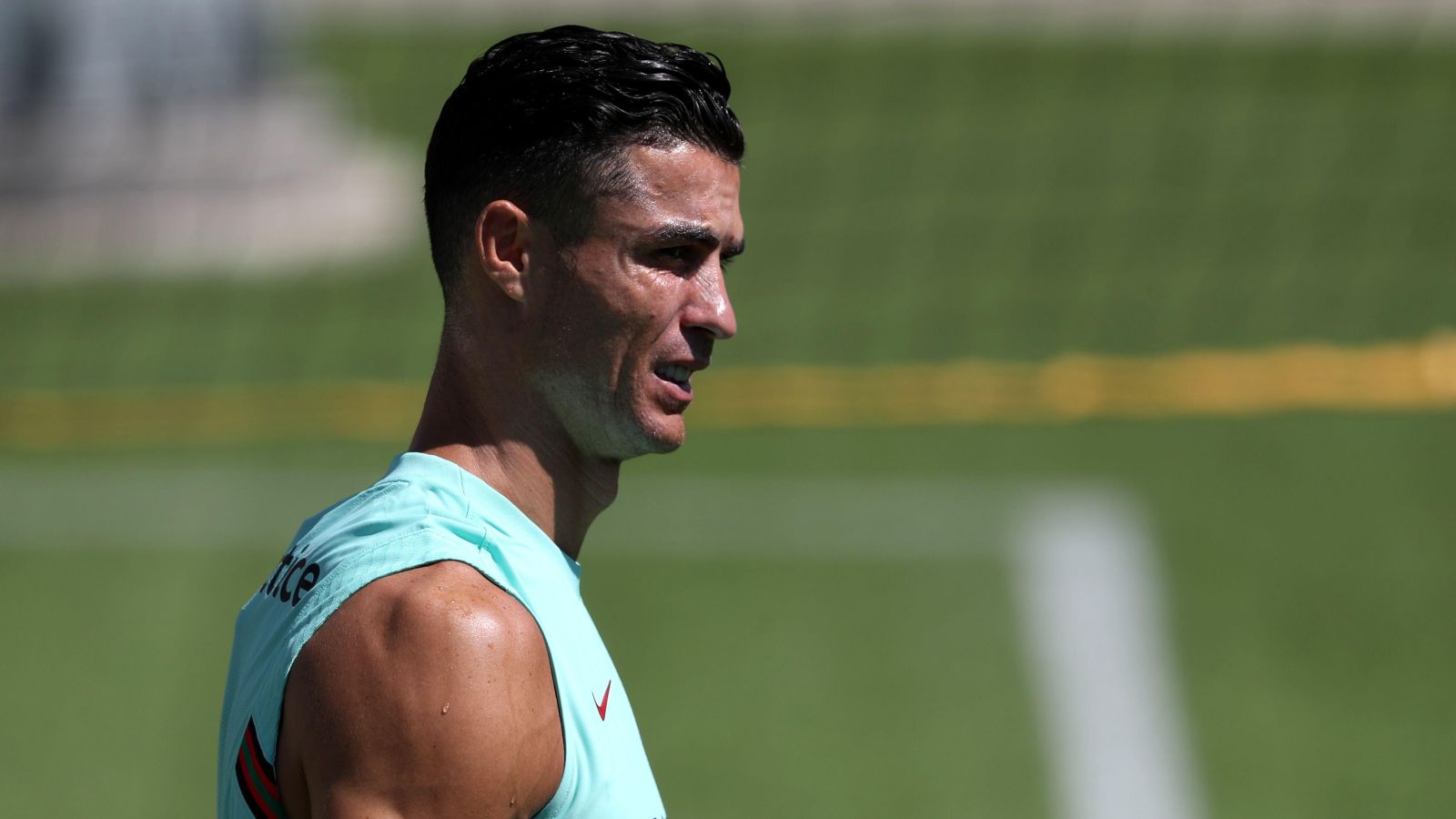 Gary Neville has suggested former Man Utd boss Ole Gunnar Solskjaer got the decision to bring Cristiano Ronaldo back to the club wrong as it impacted Edinson Cavani, Bruno Fernandes and Harry Maguire.

Ronaldo returned to Old Trafford in the summer to much fanfare with the signing giving fans hope that he could help the Red Devils get closer to challenging for the Premier League title.

Sir Alex Ferguson revealed last September that he persuaded the Glazers to spend money on bringing the Portugal international in from Juventus.

Ronaldo has scored 24 goals in 38 matches in all competitions this season but there has been criticism about his overall impact on the team and morale in the dressing room.

Man Utd eventually finished four spots below their second-place finish in 2020/21 campaign with the club missing out on Champions League qualification.

And by not vetoing the deal, Neville thinks Solskjaer caused an issue in the squad straightaway after just convincing Cavani to sign for another season.

“I think at the start of the season, he [Ronaldo] created a problem straightaway with Cavani,” Neville said on The Overlap.

“[He was] being pleaded to stay and lead the attack for the year, but when they signed Ronaldo, Cavani was shot then and finished.”

Maguire and Fernandes have been far from their best this season and Neville has explained why he thinks Ronaldo’s arrival at Man Utd impacted them.

Neville added: “I think Bruno looks up to him [Ronaldo] like a godfather in Portugal so it made him feel a bit inferior to what he was before.

“It made Maguire a little bit inferior as captain just naturally – nothing from Ronaldo’s doing this.

“Just his presence itself on the pitch means everyone’s looking to Cristiano with Harry trying to establish himself as United captain.

“Harry Maguire has gone from someone who I think was growing on the pitch last season during Covid to someone who is now looks like he is shot to pieces when he pulls on a red shirt. Bruno looks like half the player.”