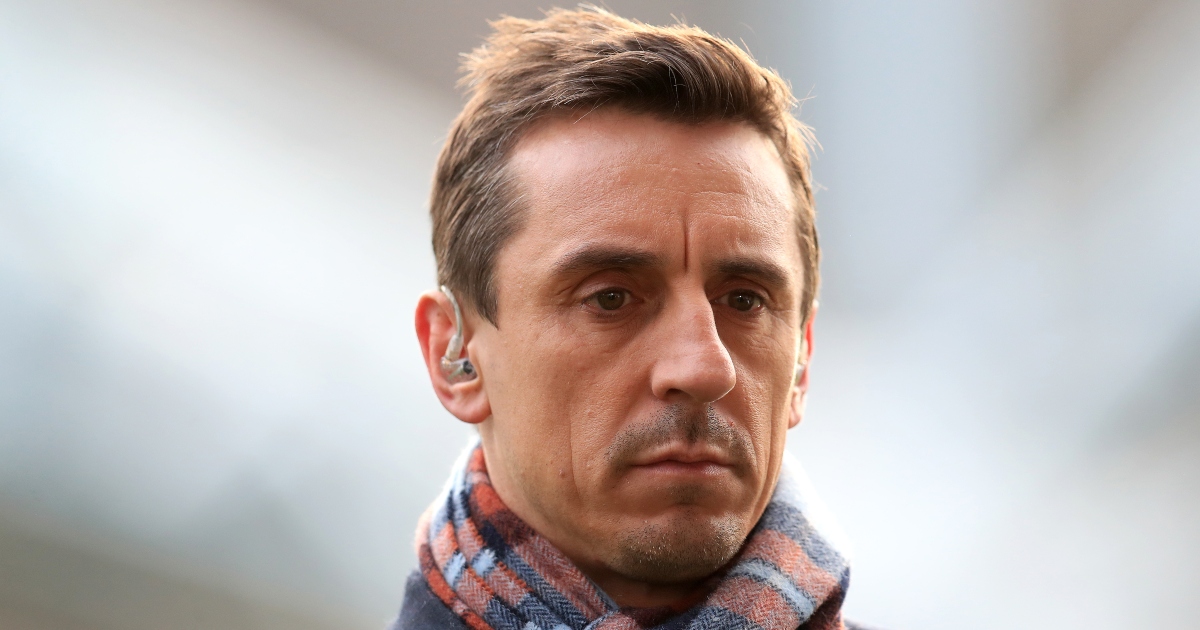 Gary Neville has admitted that time may be up for Manchester United forward Anthony Martial, who wants to leave the club in January.

The reaction comes after the French forwards agent revealed that the player is looking to leave the club due to a lack of game time.

Martial has started just two Premier League games so far this season and has a lot of competition in forward areas. Cristiano Ronaldo and Jadon Sancho were both signed in the summer and have slotted ahead of the Frenchman in the pecking order.

English forwards Marcus Rashford and Mason Greenwood are also favoured ahead of Martial, as is experienced Uruguayan forward Edinson Cavani, when fit.

With the forward looking likely to leave, United legend Neville believes it could be a good move for both player and club.

“I think that now the time has come. I think Manchester United have always been wary of getting burnt. Of him leaving for £25m and then going on to become a £100m player because he is a special talent.

“I just don’t think he’ll ever work at Old Trafford to the extent they’ve got Rashford, Greenwood, Ronaldo, Cavani, other players as well.

“I just think now is the time for him to leave and go and play regular football so I think it’s the right time.”

Elsewhere, Everton manager Rafael Benitez knows that the clubs must get it right when they appoint their next director of football.

“It’s just to make sure we choose the right one for Everton, and then hopefully we can be successful with that.

“My main job is to concentrate on the games, that is very clear but at the same time, the club is trying to manage the new structure.”