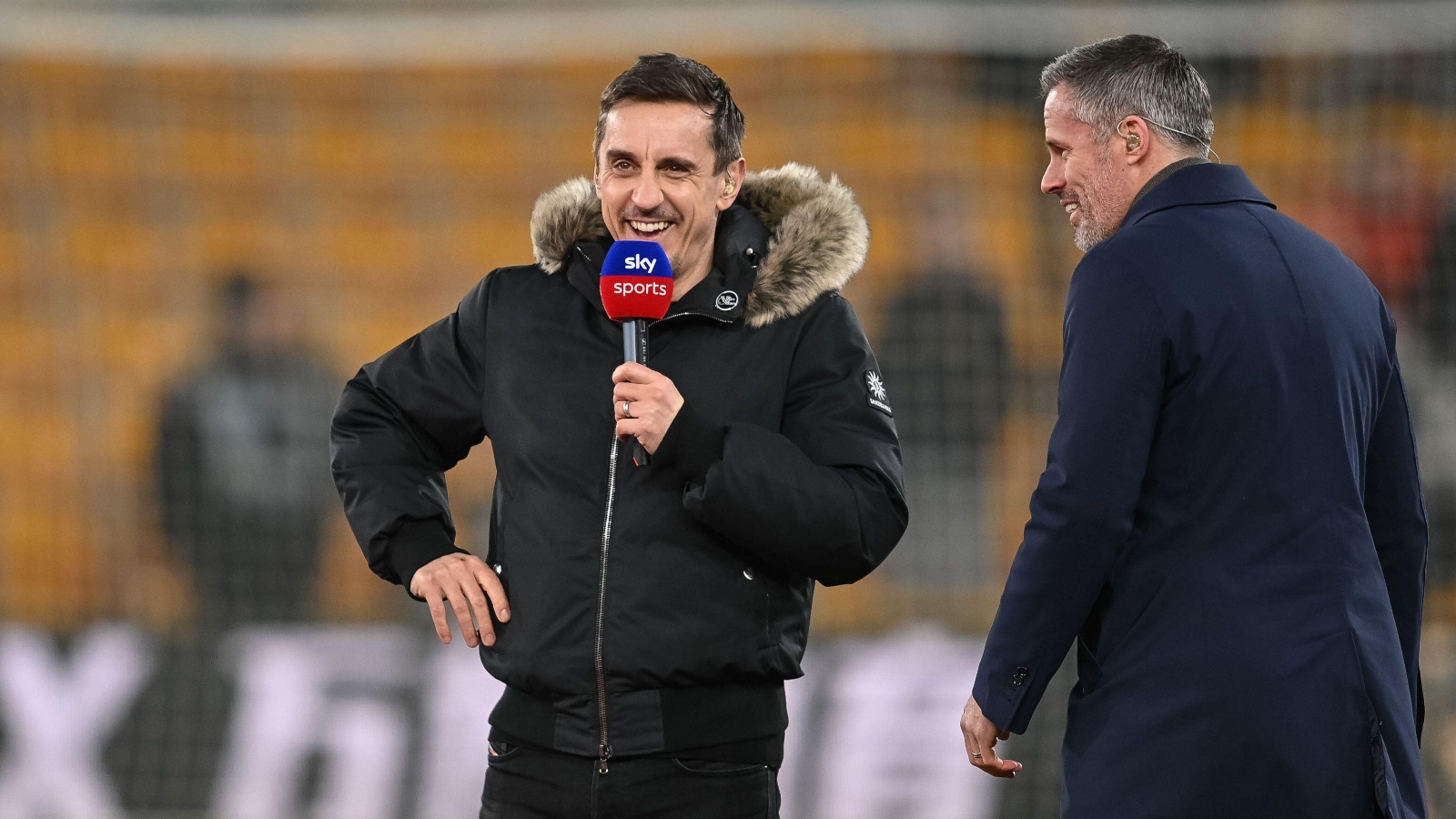 Gary Neville believes the Glazer family can never have a “great” Manchester United exit, but are able to have a “pleasant” one.

United’s American owners, who bought United in a controversial £790million leveraged buy-out in 2005, announced earlier this week they were “exploring strategic alternatives”, which include a possible sale.

Neville, who admitted he regrets not speaking out about the Glazer family sooner, told Sky Sports: “It’s a big moment now.

“The Glazer family will never get a great exit from Manchester United, but they could have a more pleasant exit if they do it right.

“Over the next couple of months, I’d like to see them engage properly with the fans about who is going to take over the club.”

Former United defender Neville spent nearly 20 years as a player at United and says the Glazer family do not have enough money to challenge Europe’s leading clubs.

“I’ve been saying for six months that the Glazers would have to sell or part-sell,” he said.

“Anybody who’s close enough to the club knows that.

“There is a need for equity and cash in the club, just for the investment they’re going to have to put into the stadium, the training ground and the sporting project.

“They haven’t got enough money.”

United is valued at around £5billion, while US investors and one of the UK’s richest men, Sir Jim Ratcliffe, have been linked with a possible takeover.

Neville said: “I think what Manchester United fans need to see is a manifesto from the new owners.

“Manchester United can’t be handing over to an owner that basically screams against what the club stands for or what the club wants.

“So there are manifesto pledges that I think are really important – like the fan voice, the fan experience, and maybe even positions for fans on the board.”

Neville added: “The reality of it is, if the Glazers want to do this right, they have to make sure the club is going to a party whereby the fans don’t believe they’re being lumped with another owner they don’t like.”

READ NOW: Who will buy Manchester United? The potential bidders for the Red Devils…