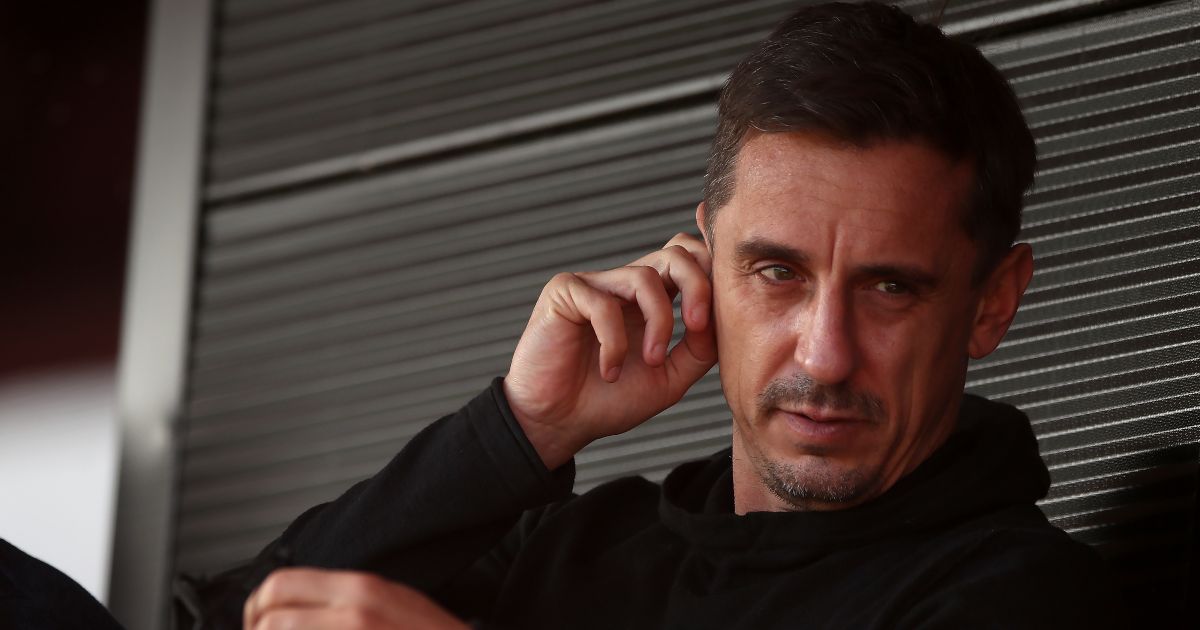 Gary Neville says Phil Foden has been put under “real pressure” following the performance of Bukayo Saka in the 1-0 win over the Czech Republic.

Foden started the two opening games of Euro 2020 but was left out on Tuesday as he was a yellow card away from suspension.

Saka replaced Foden on the right wing and was instrumental in the build up to Raheem Sterling’s goal.

The Arsenal star impressed throughout and Neville claims his performance was “what we expected from Foden in the first two games”.

Neville said: “Tonight we have seen Saka, Sterling and Grealish. These three have put the likes of Rashford and Foden under real pressure.

“It wouldn’t surprise me if Gareth stuck with these three. I think Foden will come back in, but it’ll be tough to leave one of those three out after this.

“I’m hoping Phil Foden is watching that, who’s been out because of the yellow card, I hope he’s watching Saka.

“He’s taking the ball on the back foot all of the time, he’s driving at people. That’s what we expected from Foden in the first two games.

“We didn’t quite get it, we know how exceptional he is. I think he could have inspired his team-mates tonight, Saka.”

Speaking after the game, Saka reflected: “I’ve passed Wembley a million times and it’s just round the corner from my old house.

“I’ve played here before. It’s a really special place but to have my family here and all the fans was a night I’ll never forget.

“I was told I was playing in the morning but it wasn’t difficult to handle at all. I’ve been training, waiting, looking and learning and I was happy the boss picked me so it was only right I gave my all.”

Saka is hopeful that his performance will persuade manager Gareth Southgate to keep him in the side.

He added: “I hope so but it’s always up to the manager. I can only come in and do my best when I’m on the pitch so we’ll see what happens.

“Before the game the manager just told me to play with freedom, express myself and have fun and that’s what I tried to do.

“It’s vital to be back at Wembley for our next game. We’ve won a lot of games here and that gives us confidence. With our fans it’s like an extra man and a real boost to stay here.”