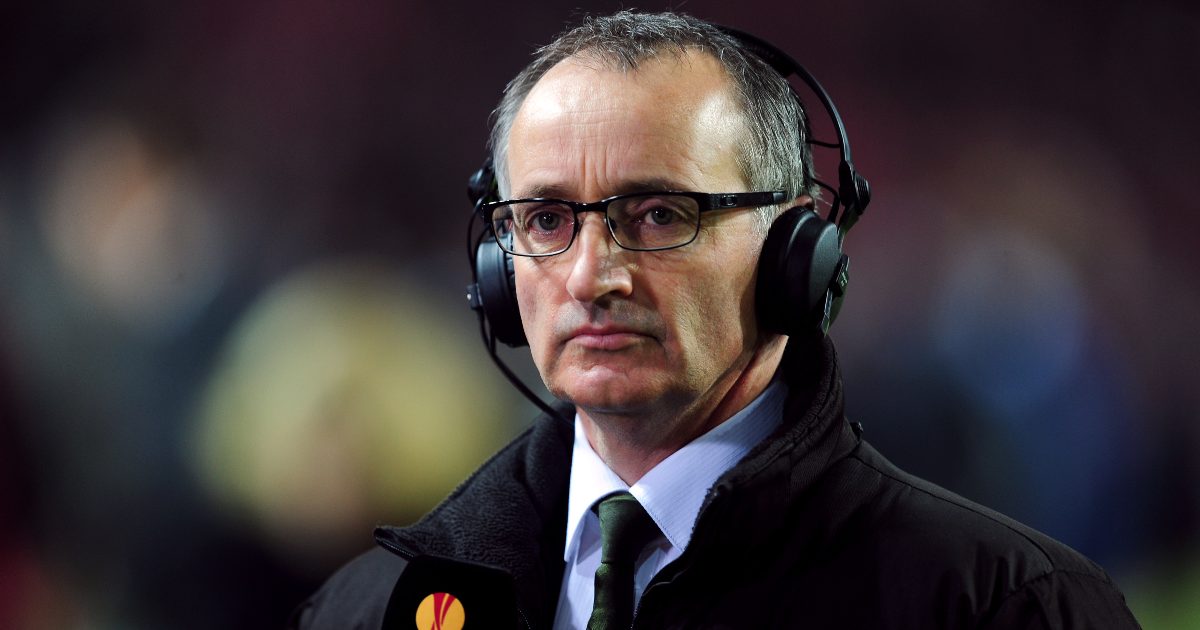 Pat Nevin has suggested that he would prefer to have John McGinn in his team over Croatia star Luka Modric.

Scotland lost 2-0 to the Czech Republic in their opening Group D game at Euro 2020. Steve Clarke’s side had more chances but a brace from Patrik Schick separated the sides.

Croatia and England faced off at Wembley on Sunday in the other first-round game in Group D.

Kane and Tottenham send ‘warnings’ to Scotland and Liverpool

Gareth Southgate’s side got the better of the 2018 World Cup finalists. Raheem Sterling’s second half finish sealed a 1-0 victory.

Scotland face England on Friday before they face Croatia on Tuesday, June 22 in their final group game.

England’s midfield got the better of Croatia’s at Wembley and that played a key role in their victory.

While appearing on BBC’s A View From The Terrace, Nevin claimed that he would rather have McGinn over Modric:

“I’m not sure Croatia are the team they used to be.

“Modric is one of my favourite players of the past 20 years. But he’s of an age now where, see if you outrun him, it doesn’t matter how good you are.

Elsewhere, Scotland boss Clarke has suggested that Arsenal star Kieran Tierney has “got a chance” of being fit to face England:

“He did a little bit of light training and we will just see how he progresses. He’s got a chance.”

Ahead of Friday night’s game between Scotland and England, Sterling has claimed that is just “another game” for him:

“For me, it is going to be another game,” he told the Official England Podcast.

“Of course there is history but at the same time, in football you can’t get too drawn into the history, you have got to be focused on the task ahead and the task ahead is to get three points.

“We can’t be going in there fighting old battles, we’ve got to be really concentrated.”