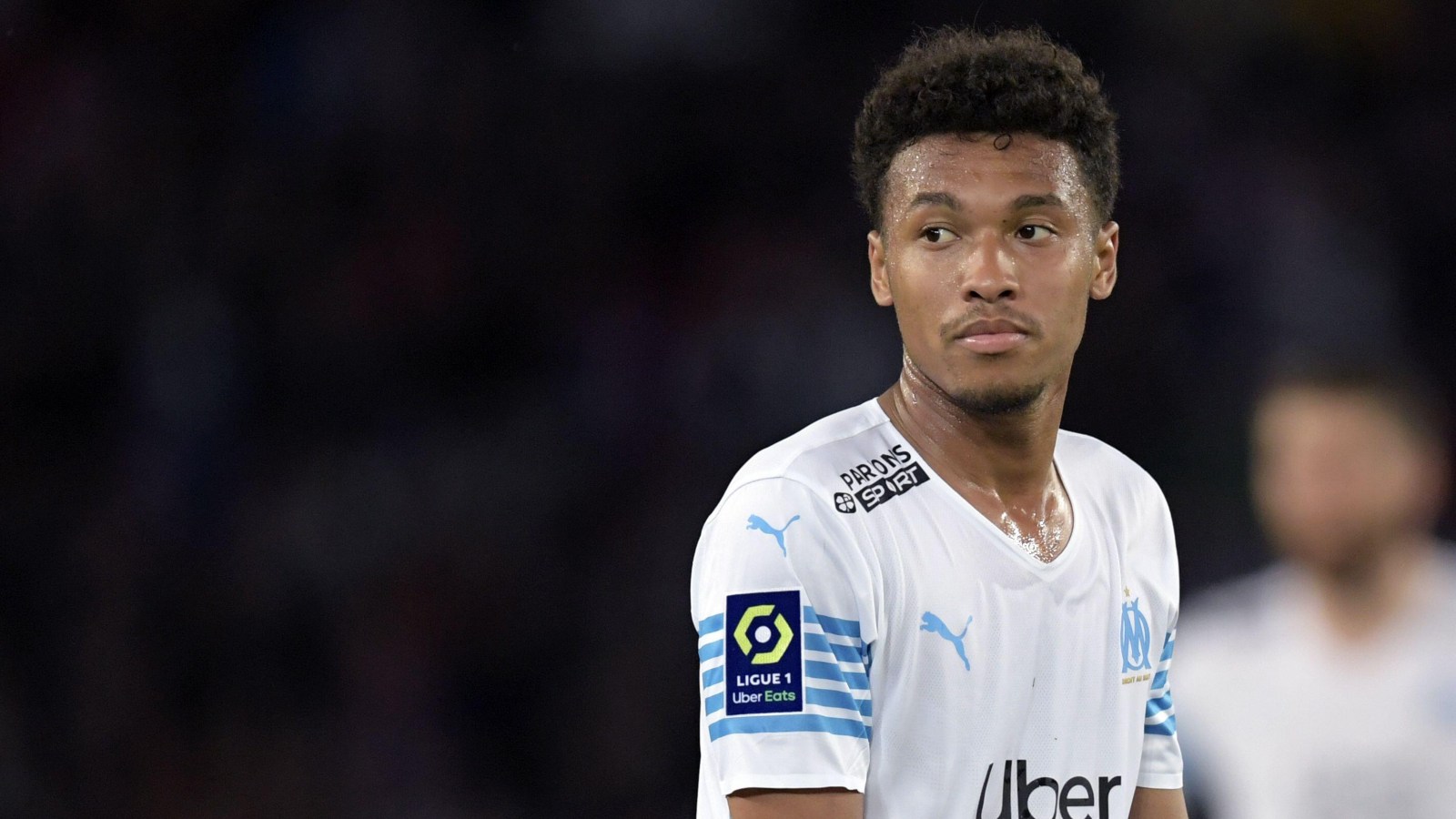 Aston Villa’s new signing, Boubacar Kamara, has revealed what manager Steven Gerrard did to convince him to make the move to Villa Park.

The French midfielder joins the club on a free transfer after his contract with Marseille was due to expire in the coming weeks.

Are Monaco the Mentality Monsters? Liverpool slip in top ten teams during run-in…

Villa fought off competition from the likes of Manchester United to secure the highly coveted midfielder and Kamara has now revealed Gerrard was a key factor in him agreeing to join the midlands club.

Kamara spoke of how Gerrard came to visit him in France to explain the project he is building at Villa.

As per RMC Sport (quotes via Birmingham Mail), the 22-year-old said: “It’s my choice. I had this feeling with Aston Villa, and I was very happy.

“When the coach comes to see you at home, when he makes the trip, when he explains the project, his ambition for me in the years to come, I take this into account.

“Especially when it comes from Steven Gerrard, one of the best midfielders in the world in his position. It leaned in my decision. I can’t wait to join him to work.”

Gerrard, himself, spoke of his joy at securing the signing of Kamara.

“I am delighted that we have been able to attract one of the most promising young talents in European football. We have a very clear plan to make our team stronger and Bouba is an important part of that, ” said the former Rangers boss.

Meanwhile, Gerrard, speaking after the Champions League final between Liverpool and Real Madrid, has claimed that Kylian Mbappe will regret his decision to stay at PSG.

He told BT Sport (quotes via Metro): “He [Mbappe] is definitely thinking he is a little bit richer for sure!

“But from a football decision, I do think in his quiet moment tonight if he has watched that game, he will think to himself, ‘I have just turned down the chance to join a club that has won 14 European Cups’, and they are going to be back because they recruit top players.