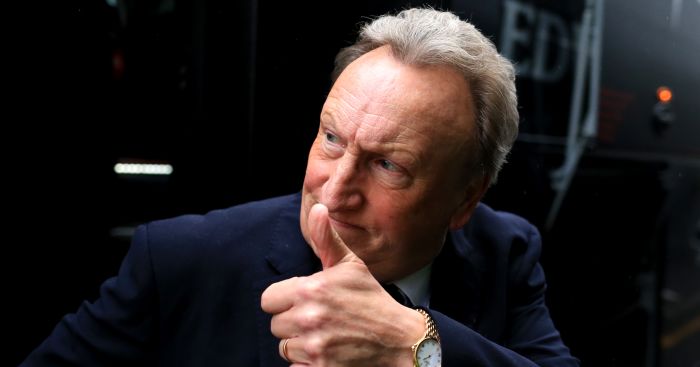 Cardiff have signed Curacao international Leandro Bacuna from Reading on a four-and-a-half-year deal.

The deal, subject to international clearance, is expected to cost Cardiff around £3million.

Bacuna, 27, can play at right-back or in midfield and Bluebirds boss Neil Warnock has said that he was hoping to strengthen both of those areas during the January transfer window.

“A few weeks ago, I was made aware of some interest and it has all gone from there,” Bacuna told the official Cardiff website.

“I’m very happy and looking forward to getting started. Every game I play I give 100 per cent, and I’ll be fighting hard to help our team.

“I’ve played against the manager and you can see he always wants to win. He is so passionate.

“It’s going to be great to work underneath him and hopefully he will push me on as a player.”

Bacuna made over 130 appearances for Aston Villa after joining them from Dutch club Groningen in 2013.

He moved on to Reading in August 2017 and had made 66 appearances for the Royals.

Cardiff are currently in the Premier League relegation zone four points from safety.