Home All The News New name linked with Sunderland takeover 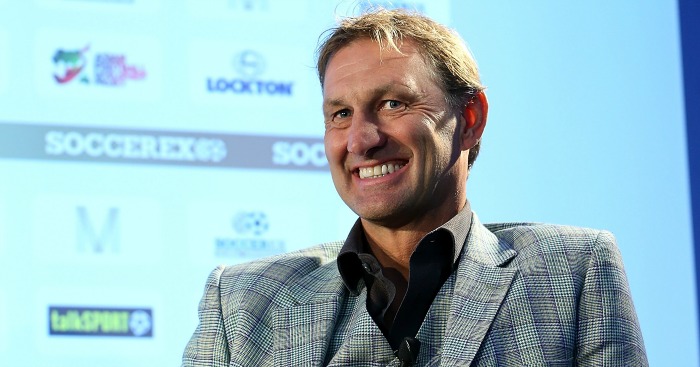 Sunderland owner Ellis Short is speaking to at least two potential buyers as his efforts to sell the club gather pace.

The American businessman has already held talks with a German consortium and is also understood to be in discussions with a fan-led international group hoping to mount a rival bid.

Talks are ongoing with Short having set a deadline, believed to be the end of this month, for a significant breakthrough.

Intriguingly with the Black Cats having confirmed they have held talks with multiple parties, there remains the possibility of another bidder entering the race.

Sources on Wearside have indicated that the German consortium is at a more advanced stage, but that the Fulwell 73-led group’s interest is genuine and ongoing.

The company co-produces The Late Late Show with James Corden and was behind the sports documentary The Class of ’92.

Short has put the club’s search for a new manager on hold until the uncertainty surrounding its ownership has been resolved, although he also placed a deadline on discussions with pre-season fast approaching.

Sunderland were relegated from the Premier League at the end of last season after failing in a fifth successive bid to retain their top-flight status.

Manager David Moyes parted company with the club last month after discussing his blueprint for the way forward and Aberdeen boss Derek McInnes rejected the opportunity to place him last week once he had learned of the ongoing discussions over a possible sale.

The club remains in a state of flux with a squad which will need substantial rebuilding due back for pre-season training on June 29, and the fixtures for the new Sky Bet Championship season – which gets under way on August 4 – are due to be announced on Wednesday.