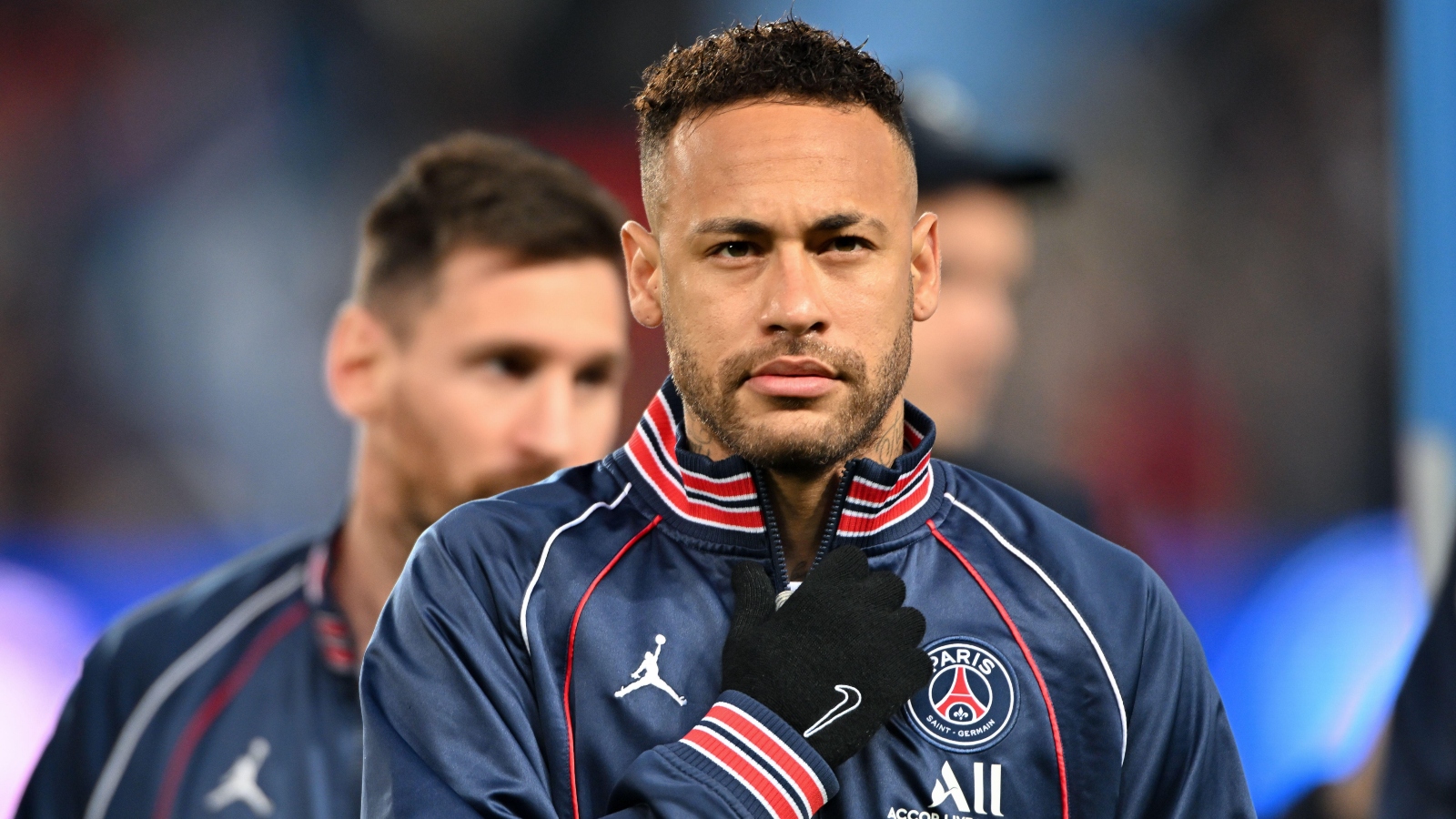 Paris Saint-Germain’s new sporting director Luis Campos has reportedly ‘opened the door’ for the departure of Neymar this summer.

The Brazilian is the world’s most expensive player having joined the Parisiens for £198m in 2017.

Whilst not always being available for his team due to various injuries, the 30-year-old has scored 100 goals in 144 games for the Ligue 1 champions.

His scoring record for his country is also impressive having netted 74 times in his 119 caps for Brazil.

However, Paris Saint-Germain are said to be entering a new era after tying Kylian Mbappe down to a new contract.

Neymar’s future is up in the air as a result, and Campos – who has replaced Leonardo – is happy for the former Barcelona man to leave the club this summer, according to Foot Mercato.

🚨 PSG will have to pay Neymar €130M, the equivalent of the final 5 years of his contract, if they want him to leave. 🤑

The club’s hierarchy is on board with this decision and a price has been ‘set’ for his transfer.

Unfortunately for PSG, they may struggle to offload the player due to his extortionate wage demands. His salary is currently north of €30m per year.

Newcastle will be able to afford Neymar’s wage and are reportedly open to signing him, however, he has no intention of joining the Premier League side.

PSG president and CEO, Nasser Al-Khelaifi, was recently asked about Neymar’s future in the French capital.

“Perhaps we should also change our slogan… Dream Bigger is good, but today we must above all be realistic, we no longer want flashy, bling-bling.

“If Neymar is part of the new PSG project? We cannot talk about these topics in the media. Some will come and others will leave, but these are private negotiations.”

It was reported in April that the French club will listen to offers in the region of £76m. If he was to leave for this amount, PSG would take a £122m loss on their 2017 transfer.