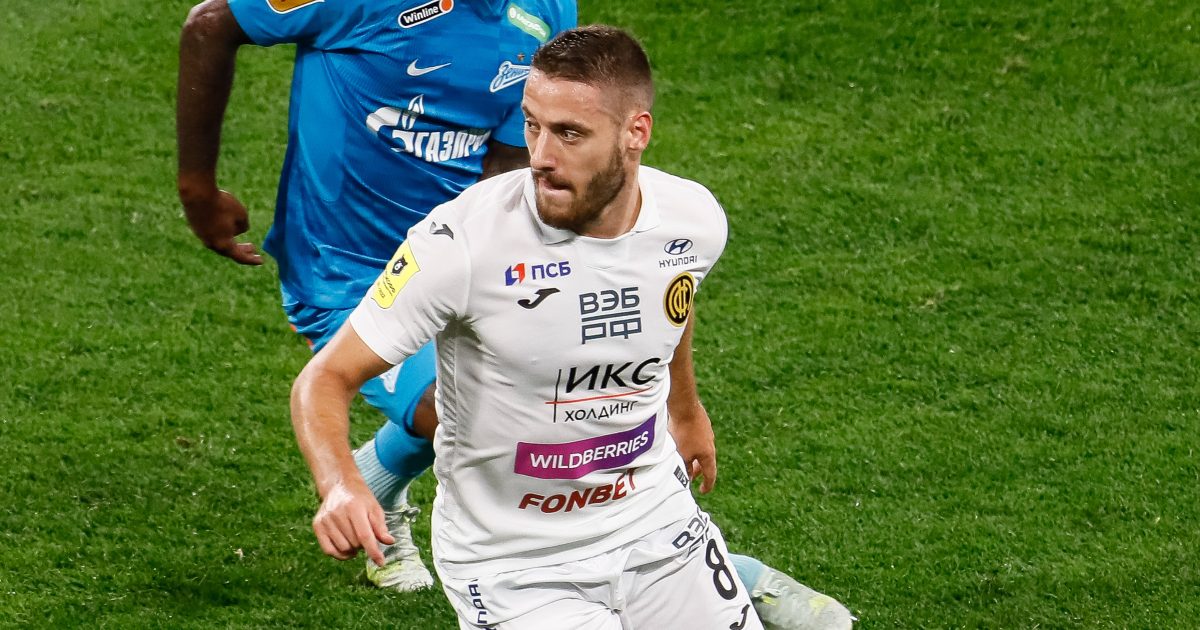 There was “uncertainty” surrounding Nikola Vlasic’s move to West Ham United this summer, according to the player’s father.

The Hammers were busy on deadline day as they made two signings. Alex Kral joined the club on loan, while Vlasic signed on a permanent basis.

David Moyes’ side splashed out around £27m to bring the attacking midfielder to the Premier League.

The 23-year-old shone for CSKA Moscow last season as he grabbed twelve goals and six assists from his 32 outings across all competitions.

On Thursday, West Ham coach Stuart Pearce revealed that it has not been an “easy window” for the club:

“To be fair, it’s not been an easy window. David [Moyes] has worked really, really hard at trying to get the right players in and a little bit of it is that we’re victims of our own semi-success.

“The standard of players has to be good enough that we see them for our first team. We don’t want to sign squad players so it’s taken a while to get a few over the line.

“We’re pleased with the players we’ve brought in, four players including Areola. [They are] all of the right age who have got improvement in front of us so we just hope they’re going to give the squad a lift.”

In an interview that has been cited by Sport Witness, Vlasic’s father admitted that the move to West ham “took a little longer” than he thought it would:

“It all took too long, that uncertainty. Nikola stayed in Moscow for too long and it was time for a new step. CSKA is a great club, not only in Russia. After all, the first season when Nikola came, they beat Real Madrid twice in the Champions League, in Madrid and in Moscow.

“We all knew that the time of parting would come, it just took a little longer. I am happy that he’s going to England, to one of the strongest European leagues.

“He should have (gone to Milan). Milan wanted him badly, but the clubs failed to agree on compensation.”

“[West Ham] is a great team, with some great players like the striker Antonio. I think Nikola will fit in well with the system. West Ham also have a good manager, and I hear they also have good working conditions.”