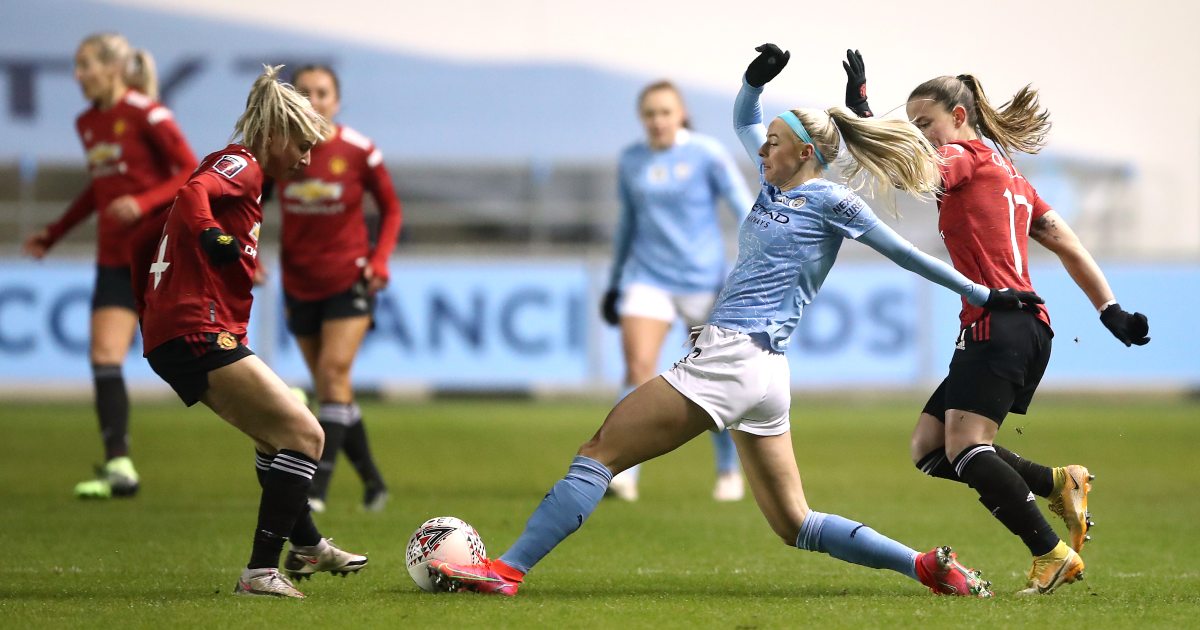 The FA has announced it has signed a ‘landmark’ multi-million pound deal with Sky Sports and the BBC for the broadcast rights to the Women’s Super League. The agreement, which will run for three years from the 2021/22 season, is believed to be worth around £8m per year.

Clearly, eight million is just 20% of a Joelinton, so it is hardly generous by the ludicrous standards of men’s football, but even so it is the biggest broadcast deal for any professional women’s league in the world. And it’s very exciting.

Football is the perfect place to start with sexism

More important still is that 22 games will be on the BBC and 18 of those will be on BBC1 or BBC2 free to air, while Sky will show 44 games. It is already attracting a typical average of 285,000 under the BBC red button – the most clunky, unfriendly option – which is the same sort of level BT Sport gets for a game between two of the less popular men’s clubs, so the fact it is on free-to-air TV should boost those numbers substantially.

It is quite likely some, if not most, of the women’s games will, by virtue of being free-to-air, pull a bigger audience than the paywall TV men’s football. Is that something men’s football is comfortable with? It’s long been dominant. How long will it put up with playing second fiddle in the TV ratings some of the time?

If the Premier League is getting its usual 300k-1.5 million and the BBC is getting one to three million consistently for women’s games, will it give men’s football an inferiority complex, or will it just be accepted that women’s football is a more popular TV event?

This may have other implications. Investors and advertisers, who, seeing women’s football getting more eyeballs, may start funnelling money into the game, feeling it is a better investment. Clearly, that’s what the game is hoping for. Will that investment take away from men’s football or be in addition to it? We don’t know.

Sky are obviously trying to get ahead of the curve on this, seeing the women’s game as a growth area. So their involvement makes sense. But there’s never been a situation where free-to-air and paywall TV of live football has existed side by side quite like this. Will the effect be to expand Sky’s audience exponentially or will it stay the same and take its audience for the women’s game from existing customers? I suspect it’ll largely be the latter. The growth area will be with the BBC. Given Sky is putting in most of the money for this, it is ironic that the BBC stands to gain most by becoming the home for women’s football for the entire nation, and not just those with a subscription.

If, as is typical, the free-to-air outperforms paywall by a factor of three, four or more, that will make Sky look very much like the junior partner, despite being financially senior. That’s a bit awkward as it means they’re funding a sport which a rival broadcaster will benefit from.

And it will highlight that which they don’t really want highlighted: that most people won’t pay to watch football by either gender on TV out of principle, or out of economics. It shines a harsh light on the principle of paywall TV. Instead of accepting it as the natural order of things, it invites us to question it. And once we question it, is it really fair that a company has kidnapped the game and denies people the right to watch it unless we pay them? It is, at the very least, a debate they’d rather we didn’t have. 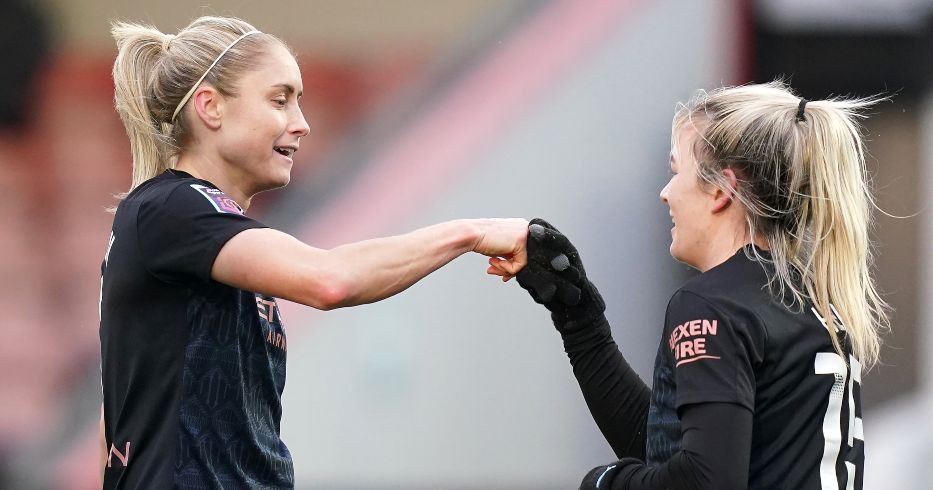 Once they get into this fight, they will lose the battle for viewers and they must know – or at least suspect that will be the case – but are going ahead with it all the same. All of which only goes to show how important the women’s game is deemed to be. They have to get in now and be part of the future. It’s not like it is costing them almost any money at all, after all. They may reason that the BBC’s exposure will help grow the audience, and once that’s done, they’ll blow them out of the water and snaffle the broadcast rights exclusively.

The last thing we want is for the WSL to follow the same route as the men’s game with all the hyper wage and transfer fee inflation. Making sure people are well paid by normal standards, not by the stupid Joelinton standards, must be the objective.

But even so, this is an exciting development and a hugely positive move, which very much looks like the future.