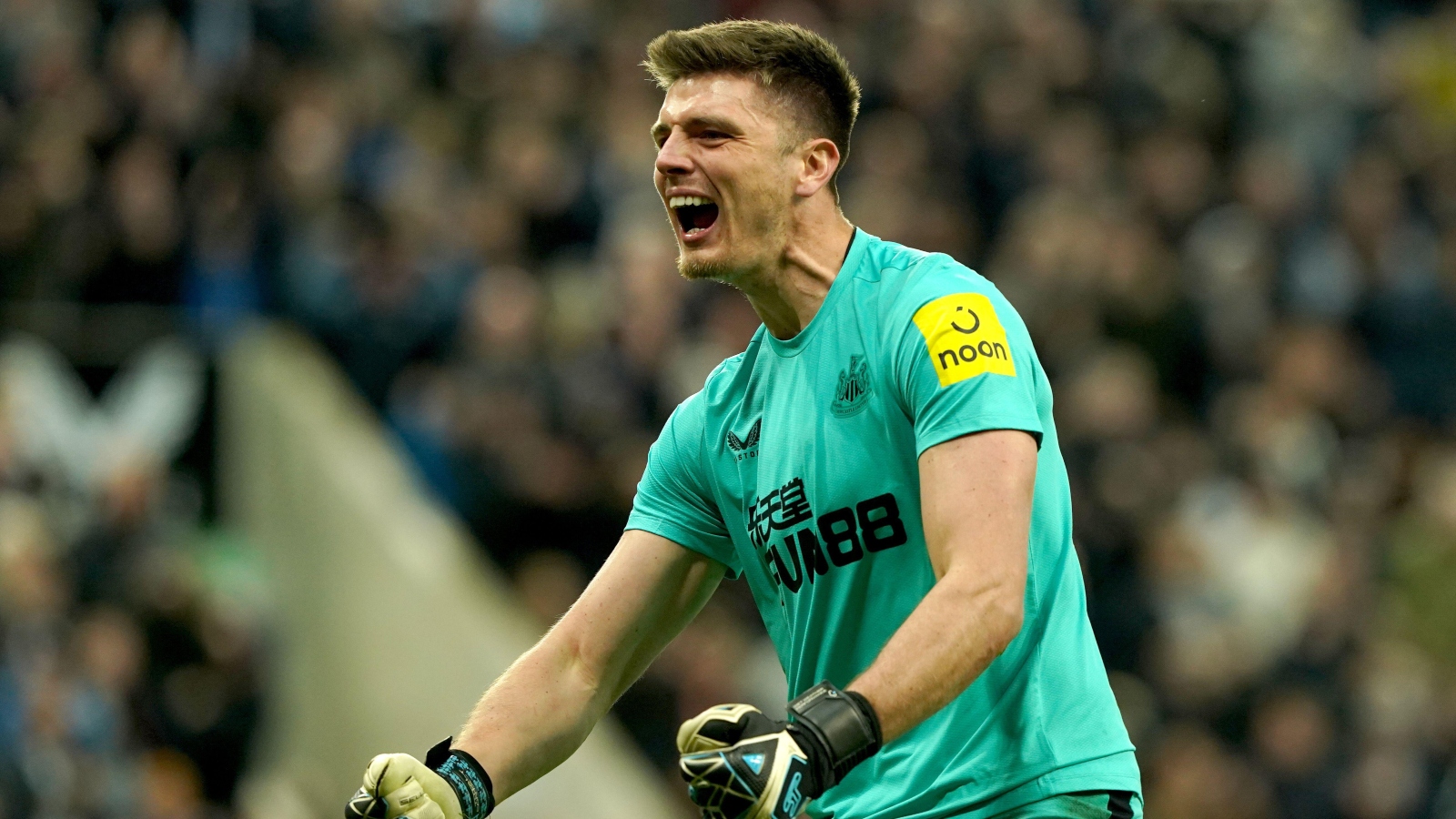 Nick Pope made three saves in a penalty shootout as Newcastle United knocked Crystal Palace out of the Carabao Cup after a goalless draw.

The night before England boss Gareth Southgate named his squad for Qatar, the Magpies keeper denied Luka Milivojevic, Jean-Philippe Mateta and Malcolm Ebiowei from 12 yards to secure a 3-2 shoot-out victory after a drab 0-0 draw on Tyneside.

Earlier in the day, the club had announced that its Saudi-led ownership group had taken its total investment past £450million with a £70.4million equity injection to further its intention to “build a club that can compete consistently at the highest levels of English and European football”.

Newcastle, of course, have not won a major trophy since 1969 and last claimed domestic silverware 14 years earlier, but a record crowd of 51,660 for a League Cup tie at St James’ Park turned up hoping to see the club move a step closer to ending that drought.

Ultimately, a side featuring eight changes from Sunday’s 4-1 league win at Southampton did just that, but it was a painful business after the thrills and spills of their surge into the Premier League’s top three in recent weeks.

James Tomkins, one of six men drafted into the Palace starting line-up, headed over from Milivojevic’s 10th-minute corner and Pope had to field a driven cross from Mateta with the Magpies struggling to find any kind of rhythm as the half wore on.

The Newcastle keeper also had to make a fine 22nd-minute save from Mateta’s angled drive after he had been played in by Will Hughes.

Howe’s men simply could not get going with the returning Allan Saint-Maximin lacking meaningful possession and frontman Chris Wood painfully isolated, and 30 minutes had elapsed by the time Elliot Anderson turned neatly before forcing Sam Johnstone into his first save.

Johnstone was sent scrambling anxiously back towards his line by Jonjo Shelvey’s quickly-taken 33rd-minute free-kick and was relieved to see the ball drop just wide.

The Palace keeper was in action again within seconds of the restart, blocking Wood’s attempt at his near post after the striker had run on to Tomkins’ underhit back-pass, but Pope was happy to watch Ayew’s 50th-minute shot fly high and wide as the Eagles responded.

Dan Burn glanced Matt Targett’s inswinging 63rd-minute corner past the far post as Howe prepared a triple substitution and the cavalry duly arrived three minutes later when Kieran Trippier, Sven Botman and Bruno Guimaraes replaced Javier Manquillo, Burn and Sean Longstaff, and they were soon to be followed by the in-form Miguel Almiron.

The Paraguay international got his chance with nine minutes remaining when he was played in by Trippier, but Johnstone denied him an eighth goal in as many games to take the tie to a shoot-out.

Wood, Trippier and Joelinton were successful where Botman and Guimaraes were not, but Pope’s heroics took the Magpies through.

READ NOW: England have had worst World Cup preparation of any major tournament this century