Home All The News Newcastle have £13.75m bid accepted by Norwich for Jamal Lewis 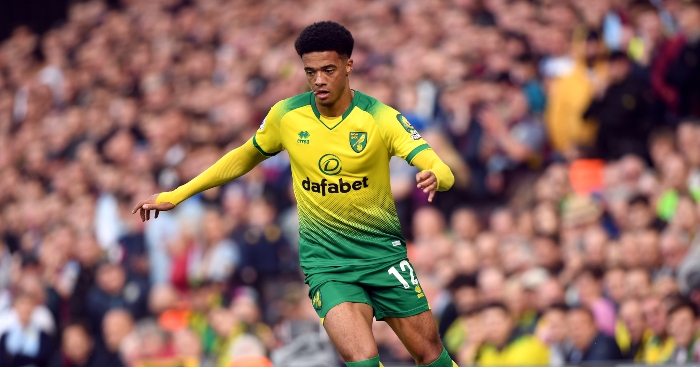 Newcastle have reportedly had a £13.75m bid for left-back Jamal Lewis accepted by Norwich.

Liverpool attempted to lure Lewis to Anfield and made an offer of £8million – rising to £10million – at the start of August, as they looked for a back-up to Andy Robertson.

But Norwich were at the time holding out for £20million for their academy product, leaving Liverpool to instead plump for Kostas Tsimikas.

The Athletic is now reporting that Norwich have accepted a bid from Newcastle of £13.75million, which will rise ‘significantly’ depending on performance-related add-ons.

The report also claims Norwich will insert a sell-on clause into the contract.

Newcastle have already signed Jeff Hendrick on loan, but Lewis would be their first outlay following the collapse of their Saudi Arabian-backed takeover.

Norwich completed the loan signing of left-sided centre-back Ben Gibson for the season with an £8 million obligation to buy on promotion. The Burnley player is their eleventh new addition this summer.