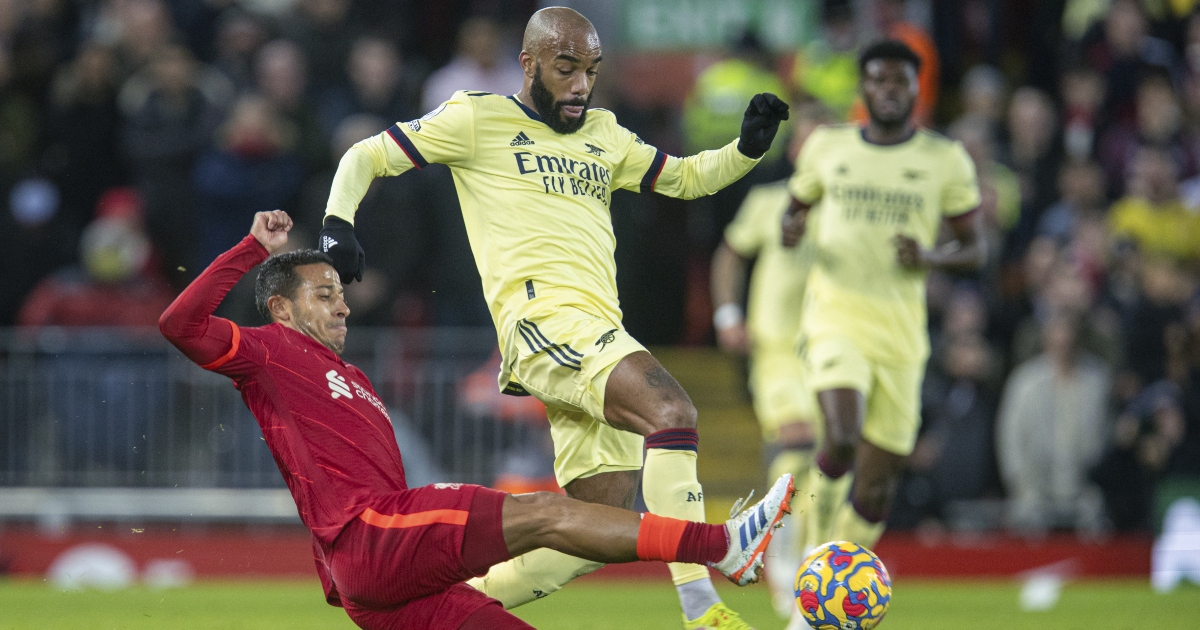 Newcastle United are interested in signing Arsenal striker Alexandre Lacazette, who is out of contract next summer, according to reports.

The Magpies are keeping tabs on the Frenchman, alongside AC Milan, Atletico Madrid and Marseille, claim The Sun.

Lacazette reportedly earns £200,000 per week at the Emirates, with the Gunners reluctant to extend his deal on his current salary.

When asked about the striker’s situation, Arsenal manager Mikel Arteta said: “I don’t know there is so much stuff on his contract.

“What I can say is I’m really happy with what Lacazette is doing. We’re not going to be talking about any of that until the end of the season”.

Atletico have been linked with Lacazette for many years now and were competing with the Gunners to sign him before he moved to north London in 2017.

Reports elsewhere have also linked the 30-year-old with a move to FC Barcelona and Juventus.

Newcastle, on the other hand, have been linked with numerous players since their club takeover was complete in October.

Their new financial power could tempt them to buy Lacazette in January, jumping ahead in the queue as teams elsewhere try and work on a pre-contract agreement.

Newcastle have also been linked with a move for Tottenham midfielder Harry Winks – who they have identified as a ‘prime January target.

Newly-appointed manager Eddie Howe is keen to inject some creativity into the midfield, with Newcastle bottom of the Premier League table following Saturday’s 3-3 draw with Brentford.

The Magpies board are prepared to sanction £50m of spending in the upcoming window to help avoid relegation, and according to the Mail on Sunday, Winks has been identified as a ‘prime’ target.

Once a key part of Gareth Southgate‘s England set-up, the 25-year-old has struggled for game-time in recent months. He said in October: “Listen, I love Tottenham, I’ve always made that clear, but I want to play football.”